The alien enemies came from distant stars; they were like insects in a metal shell! They were hiding on the dark side of the Moon, waiting for the teleportation and the occupation of our Earth! An artifact which Gear Guns Squad managed to get hold of was the source of energy for the teleportation. The primary goal of the squad is to destroy the alien enemies on the Earth and destroy the teleport on the Moon!
Title: GEARGUNS – Tank offensive
Genre: Action, Adventure, Indie, Simulation
Developer: Alexey Glinskiy
Publisher: Alexey Glinskiy
Release Date: 22 Sep, 2016 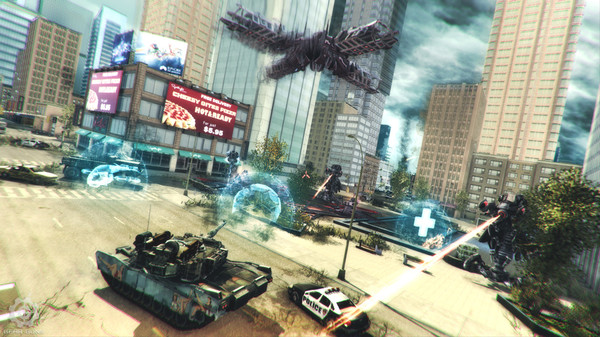 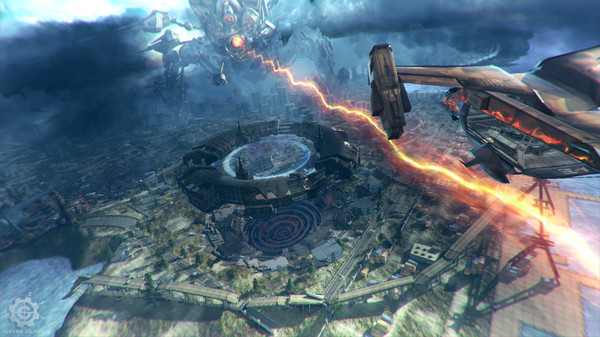