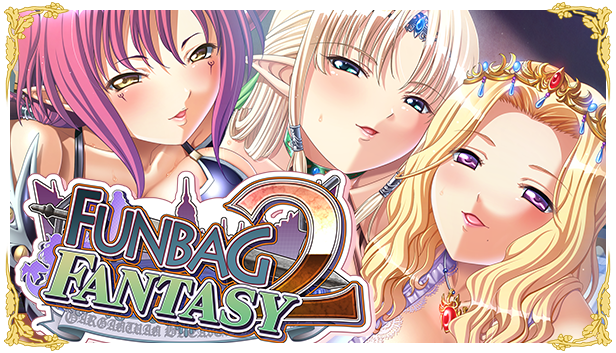 Ruin Demedium is a student at the Royal Academy of the kingdom of Hillsland, where the future elite of the country are schooled. Unfortunately for Ruin, he is not the best in his class and is regarded by his fellow students and teachers as worthless. In a move to get rid of him, Ruin is assigned to the backwater town of Boinbara, a town plagued by bandits and run by a corrupt lord, where it’s expected he’ll either be stuck there forever or die. However, Ruin’s surprising success in dealing with the problems of the town will draw him into a struggle for the future of the kingdom as the king is about to choose a successor to the throne. 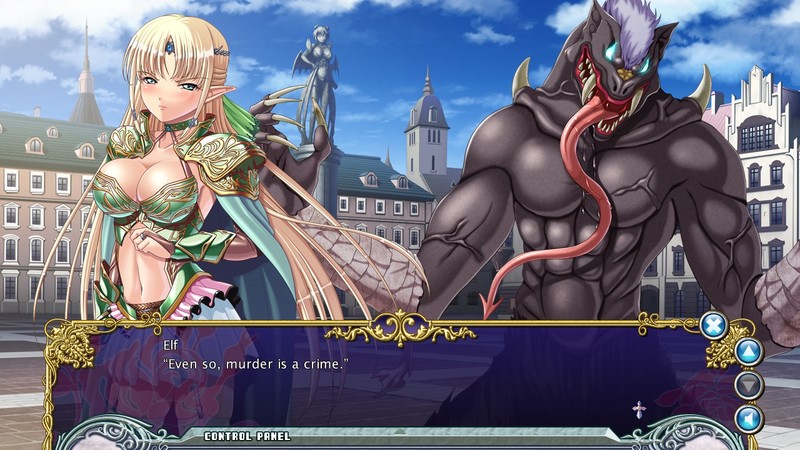 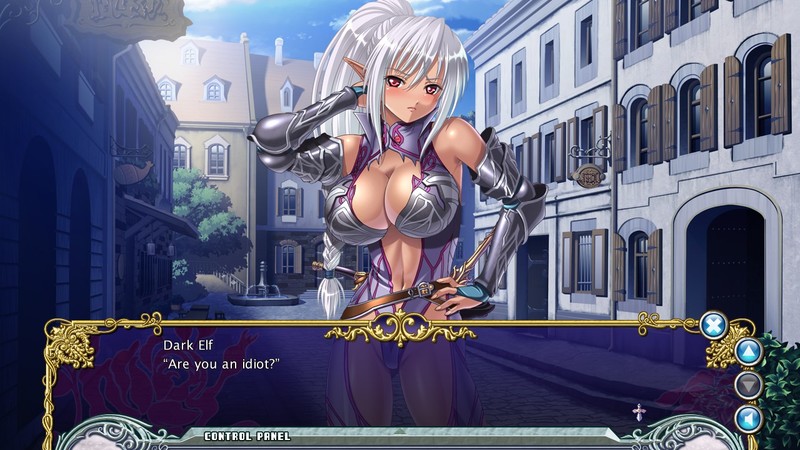 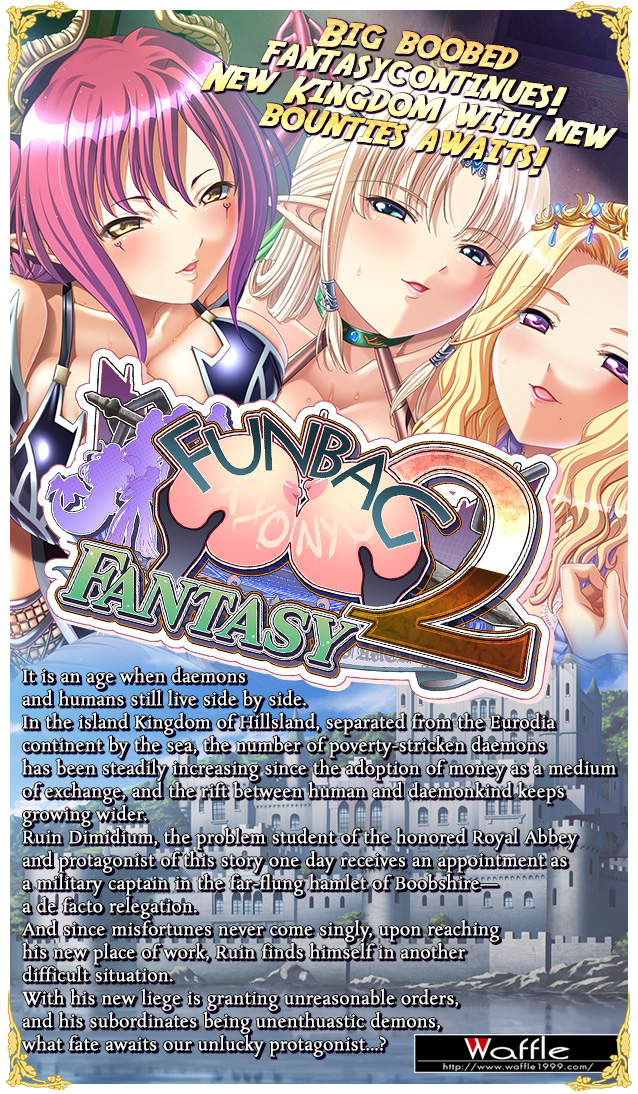