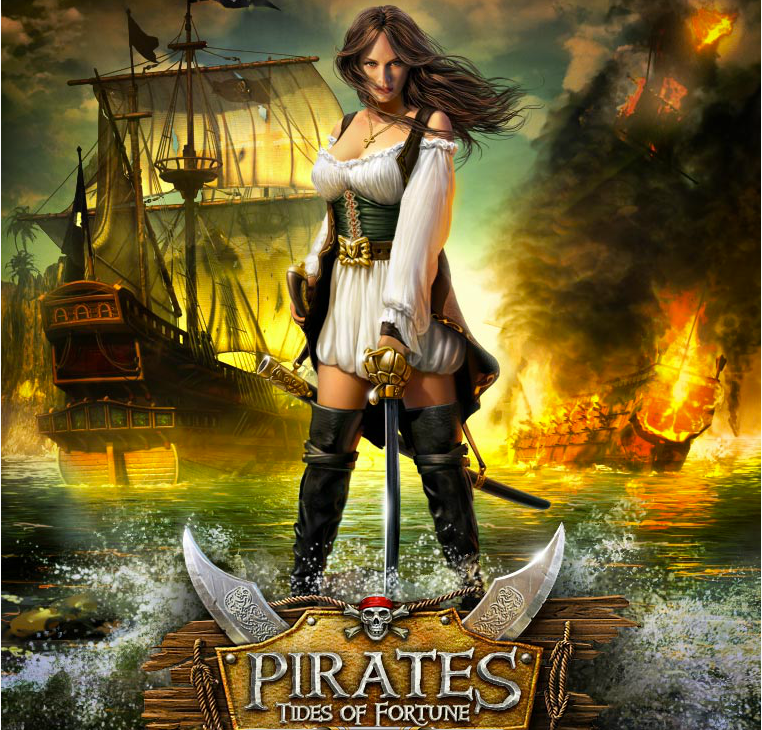 Pirates: Tides of Fortune is a browser-based MMORTS where players are the captain of a pirate fleet, building a base on the Isla Fortuna and sending their ships off to plunder their foes.Players command pirate ships, go on adventures, expand their base, and join Brotherhoods to head into massive group battles, making sure to collect gold, rum, and lumber on the way.
Pirates: Tides of Fortune is the best game for anyone who love both building game,and real time strategy.

Fortune favors the bold. Raise your Pirate Haven from a nameless desert island to the bustling hub of your Pirate Empire. Sail against rival pirate fleets as you use your cunning, cannon, and cutlass to become Scourge of the Seven Seas! Mysterious Pirate Queens await your hand, your stalwart crew await your orders, and untold fame and treasure await your pleasure – if ye be bold enough to sail the Tides of Fortune. What say you? 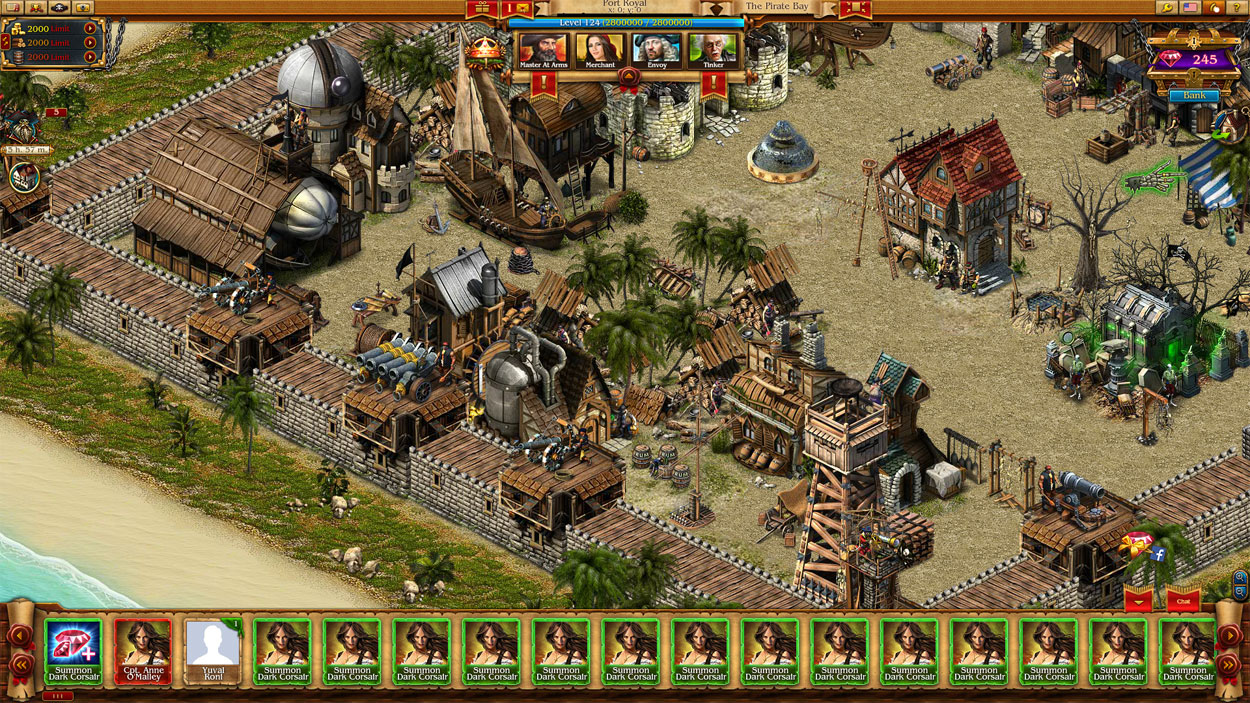 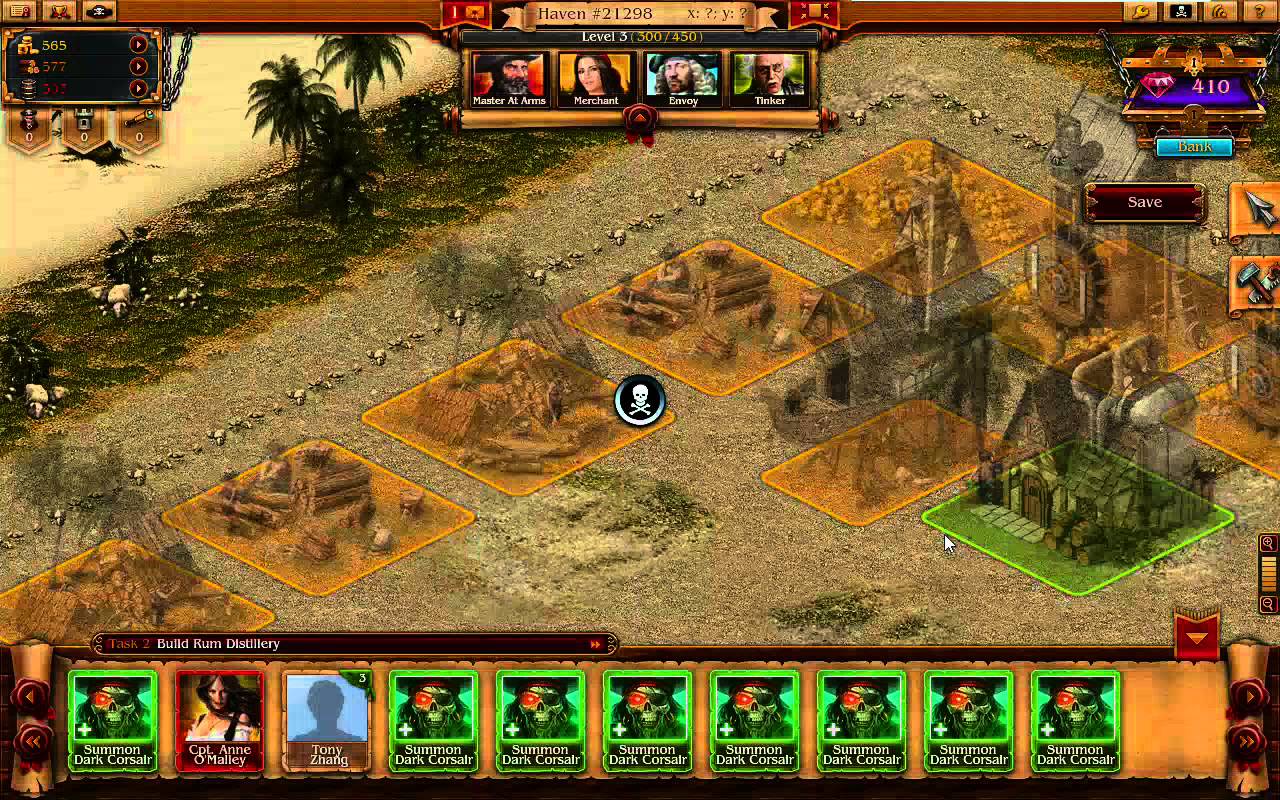 You can play this game for free ! on Pirates-tidesoffortune.com/

Age of Empires II HD: Rise of the Rajas – RELOADED