From the author of Spice and Wolf, Isuna Hasekura, comes WORLD END ECONOMiCA. The opening video features music by Kishida Kyoudan & The Akeboshi Rockets, known for the opening songs for High School of the Dead and Strike the Blood.
A three part visual novel set in the far future on the moon, 16 years after humans have begun to colonize it. A young boy named Haru has been chasing his wildest dream. His dream is to stand where no man has stood before, and in order to do so he needs capital, a ludicrous amount of capital. What better place to get that amount of capital by using the stock market? There are two key rules that govern the stock market. 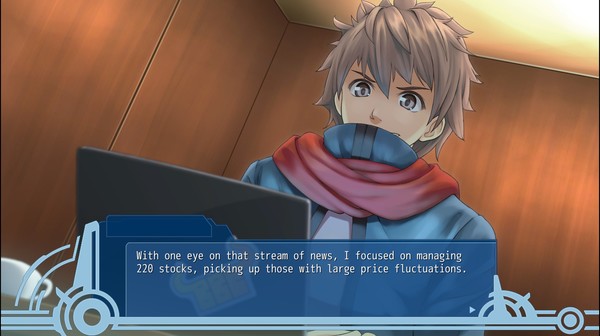 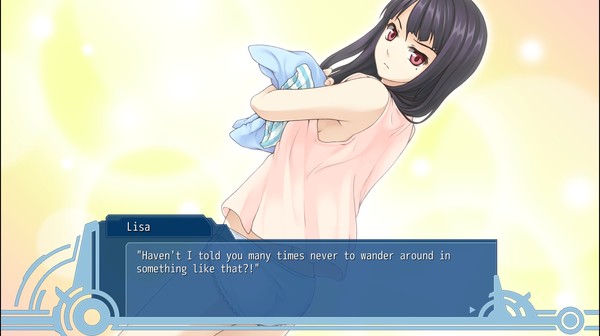