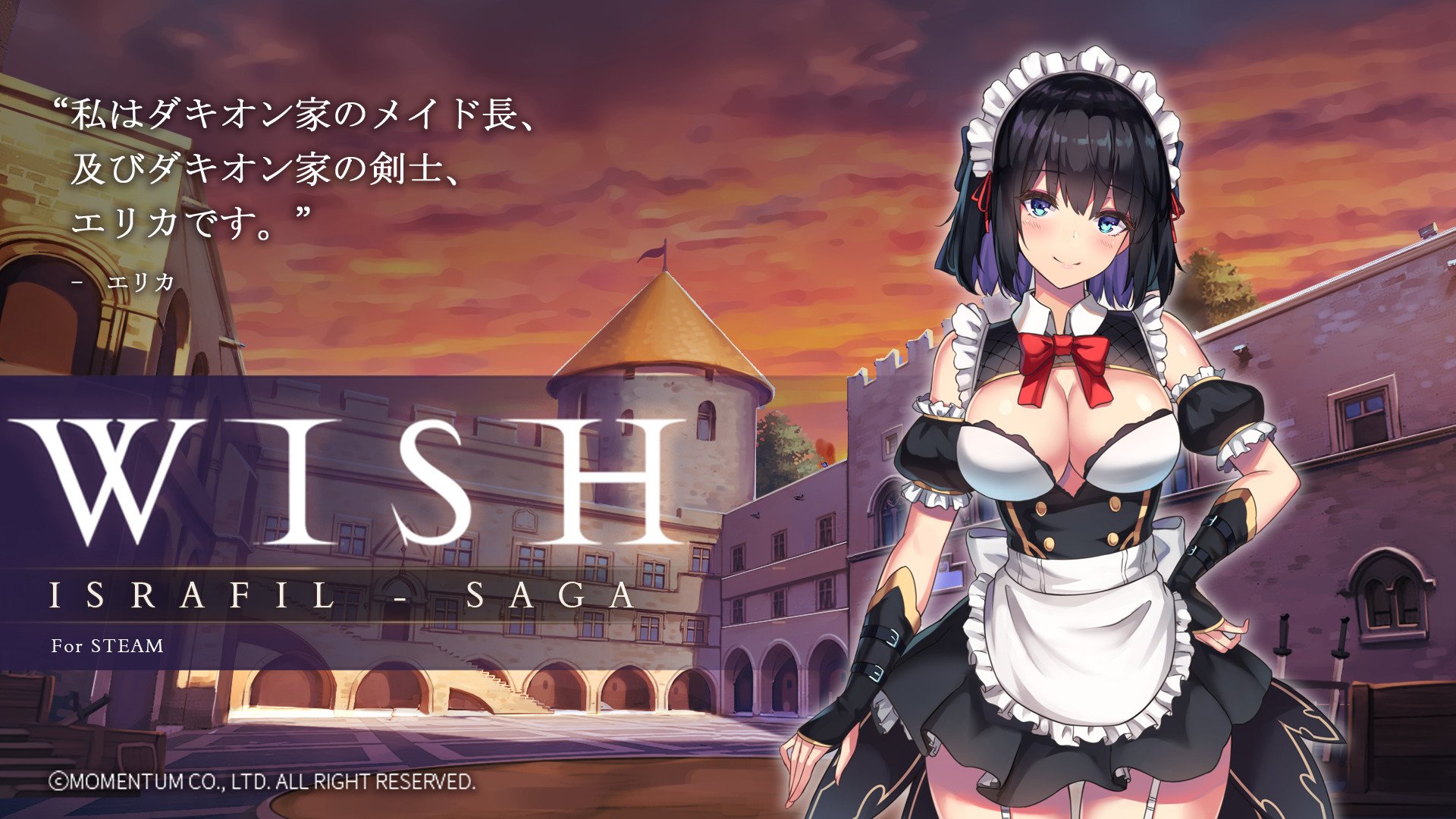 The continent of Israfil, in a world of sword and sorcery, is where our protagonist, Soma Dakeyon, has grown up, enjoying his peaceful affairs. Then on the day he became an adult, he received an order from the nefarious tyrant and mad emperor Diadora Level to join her harem. However, Soma, who is driven by the current of destiny, sets out on a journey to save the continent which trembles in fear of the empress. Elf Pontifex, princess knight, the original vampire, and others will join him on his quest. At the battlefield where so many beauties are awaiting, imagine what kind of adventures will unfold?!​ 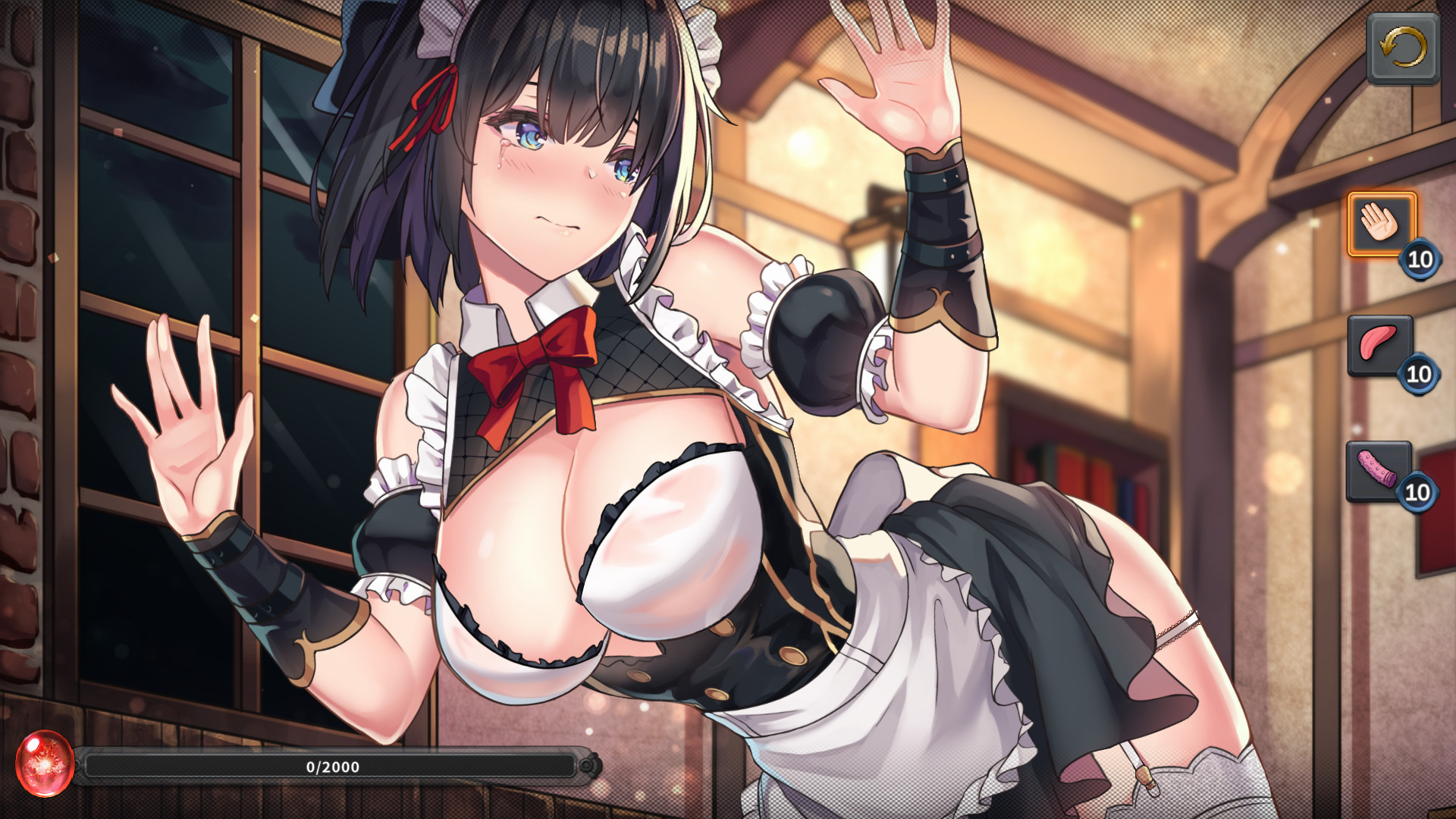 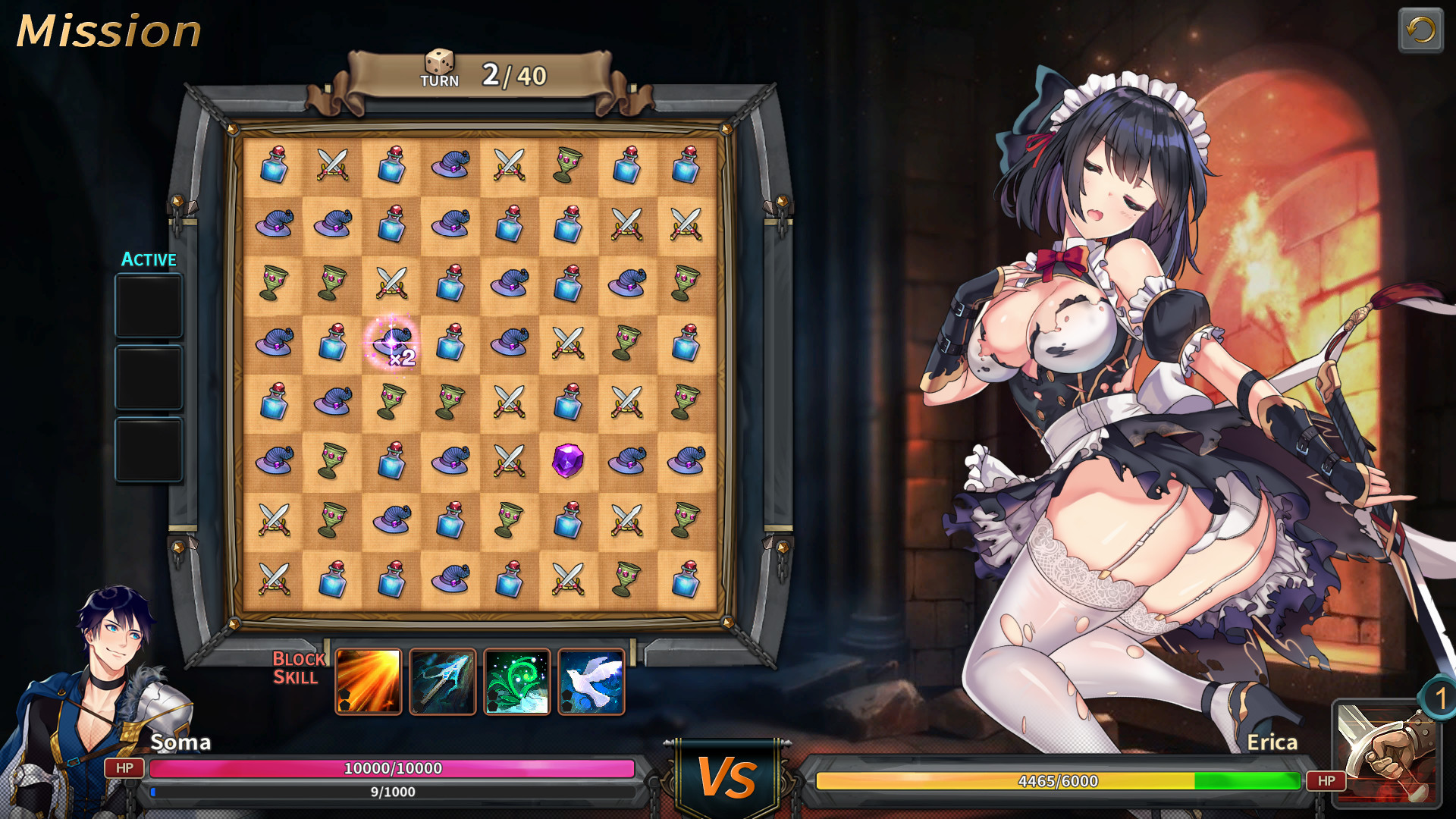