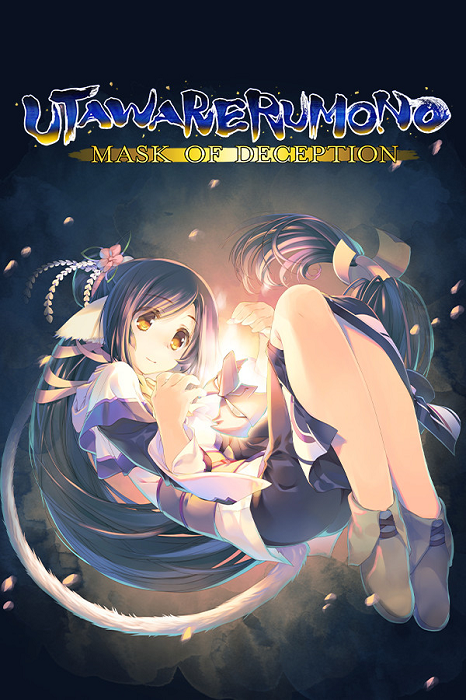 The only thing I can remember is coming to in the middle of an unfamiliar snowscape. Where that was or how I got there, I don’t know. I couldn’t even remember my own name. The memories just wouldn’t come.
I only had a moment, left at a loss, to ponder what to do — but fate seemed intent on furthering my misery as a giant, insect-like monster burst from the snow and ice to attack me.
Naturally, I ran like hell. The creature cornered me anyway.
That’s when SHE appeared, as if from nowhere — the beautiful, mysterious girl who saved my life.
She told me her name was Kuon. A beautiful, mysterious girl…
…with a tail and ears like a beast’s.
Title: Utawarerumono: Itsuwari no Kamen
Original title: うたわれるもの 偽りの仮面
Genre: Tactical role-playing game, Visual novel
Length: Long (30 – 50 hours)
Year: Japan 2015-09-24, English Version 2020-01-23
Developer: Aquaplus & Sting
Publishers: DMM GAMES & ShiraVN
Language: English
Voice: Japanese 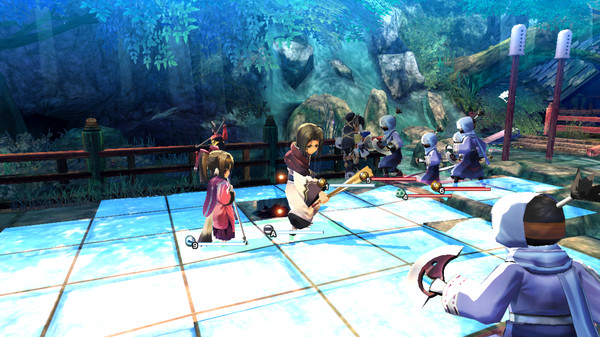 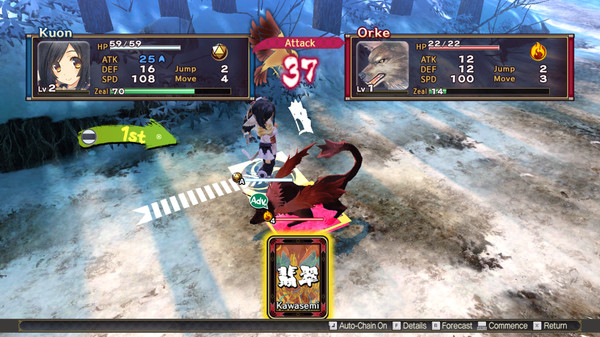 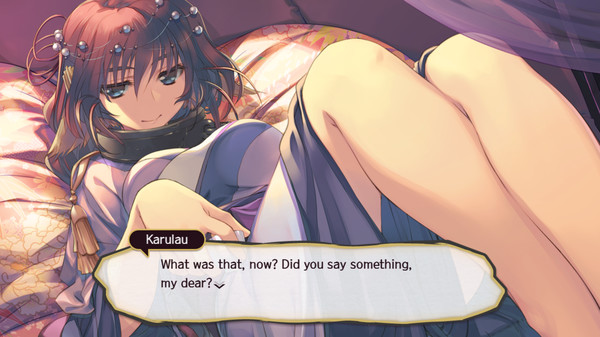