An unsuccessful experiment was done on an island at URSS and it was resulted in a creation of an unknown chemical element.
When the particles of this element enter in contact with electric waves, a portal opens and bring from another dimension strange creatures.
Dimitri was ordered to investigate the local where the experiment was occurred and disable all the electrical installations to avoid that these creatures have multiplies and go out of the island. 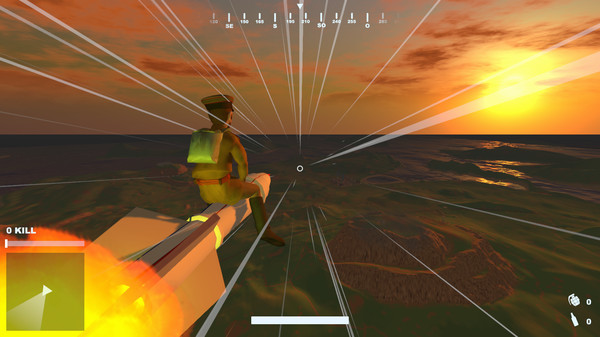 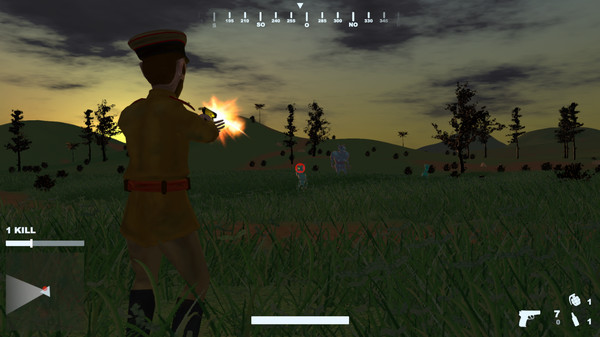