The battle of Visby is a visual narrative experience retelling the events that took place on the small Scandinavian island, Gotland during the summer of 1361.
Visby, the islands main town is the trading centre of the North.
King Valdemar Atterdag of Denmark lands his troops on the shores of Gotlands west coast.
His goal is to invade Visby and rule the trading of the baltic sea.
A small resistance of country yeomen decides to take up arms against the superior invaders.
The story is told from a first-person perspective where the player takes roles of different characters experiencing the events that lead to the battle.
It is made in Unreal Engine by a one-man team.
The experience is about 1-2 hours long and focused on narrative storytelling. 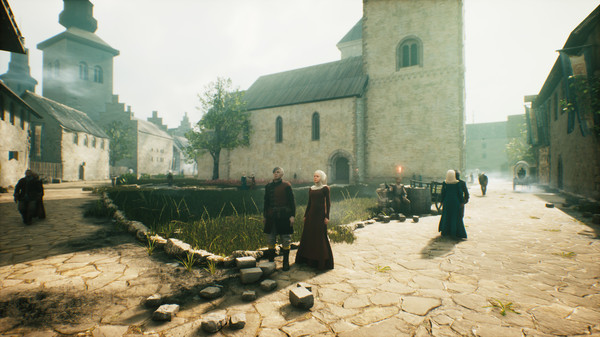 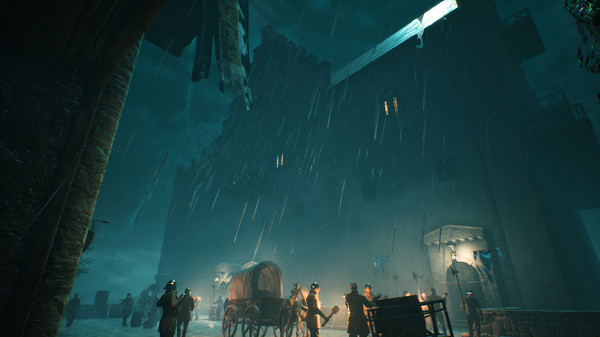 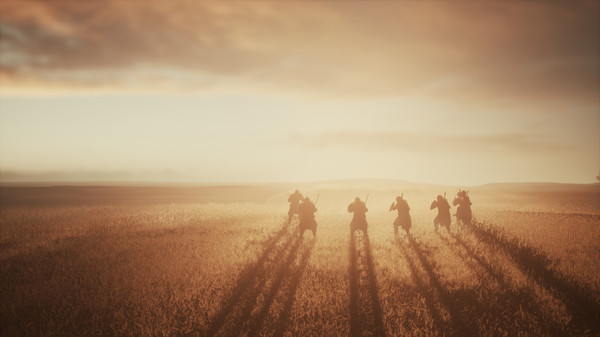