Miko-san and ninja girl blast away!
The best of eccentric Japanese-style shooter is here!
TENGAI is a horizontal-scrolling shooter game that first appeared in arcades in 1996.
The evolved form of “Psikyo shooter” is here,
with the randomly chosen levels, eccentric bosses, dramatic demo,
and the vicious aiming bullets that would later be called “Psikyo Bullets”. 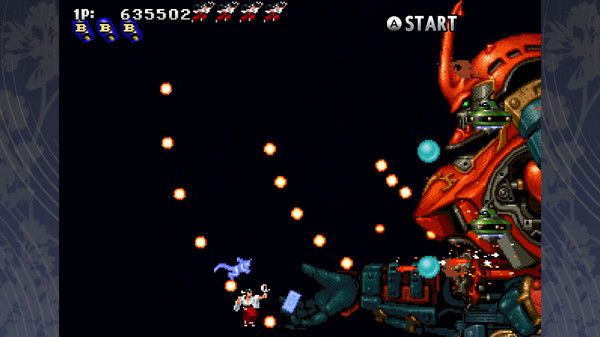 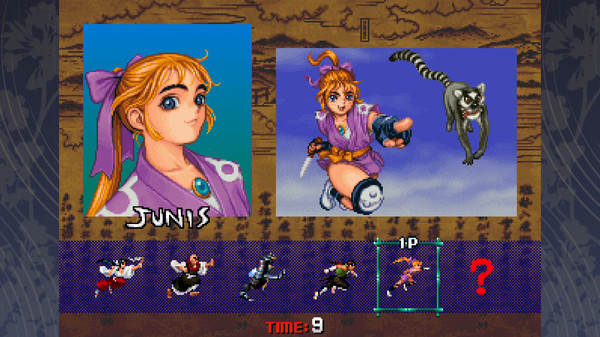