A narrative-driven, Arena-style RPG
Survive the Madness of the Singularity
Tactics Arena is a narrative-driven RPG set in the universe of A Memory of Eternity. Taking place immediately after the events of the The Singularity Wish, the player assumes control of Eloise Fleming, a talented and capable young programmer at the Synder Corporation. Waking up in an unfamiliar cell with three other captives, Eloise and her new companions will have to fight their way out through the Arena.
Tactics Arena is a combat-heavy game designed around character building and loot. Game length can vary depending on the player. 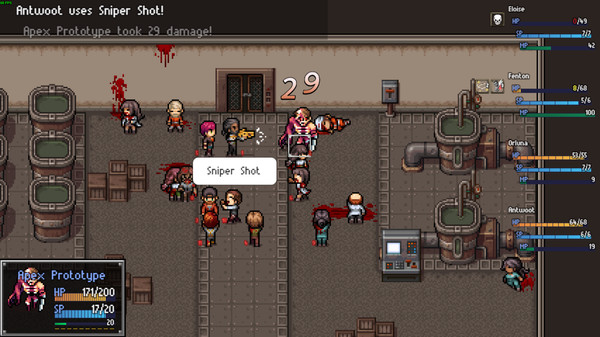 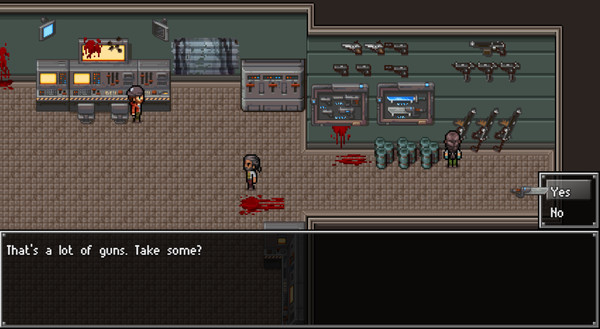