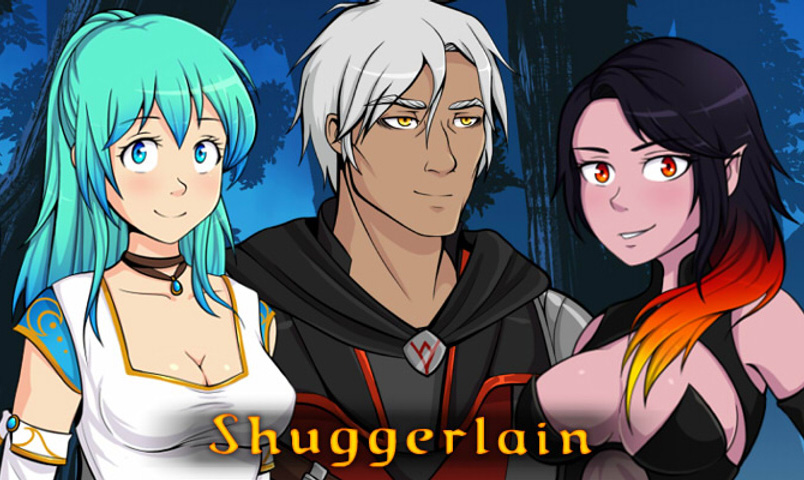 Shuggerlain is a continent, where all the action of this new project will happen. Our main character is Nulkan, a captain of one of the cities of his nation: Ashtera.
But Ashtera is only one of the 10 nations of this continent. Some of these nations’ inhabitants are humans, others will be furries, and others neither humans nor furries 🙂
Of course, if there’re 10 nations, there will be at least 10 different main girls.
This game will have a strong narrative/VN part as Space Paws did, but it will have strong inspiration in games like Advance Wars, Sengoku Rance, Kichikou Rance, Eiyuu Senki… so yes. Recruit troops, conquer other nations and advance.​ 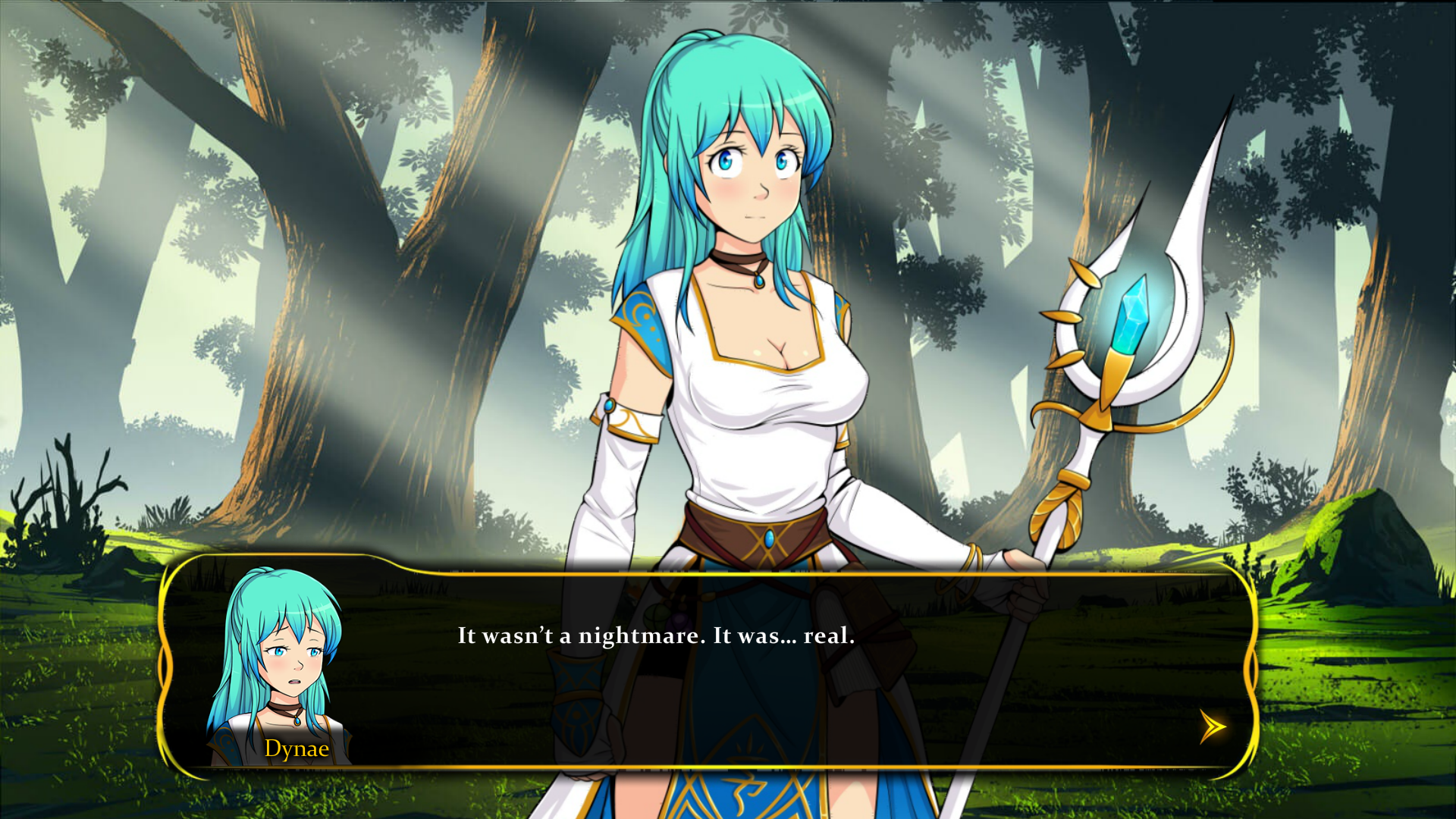 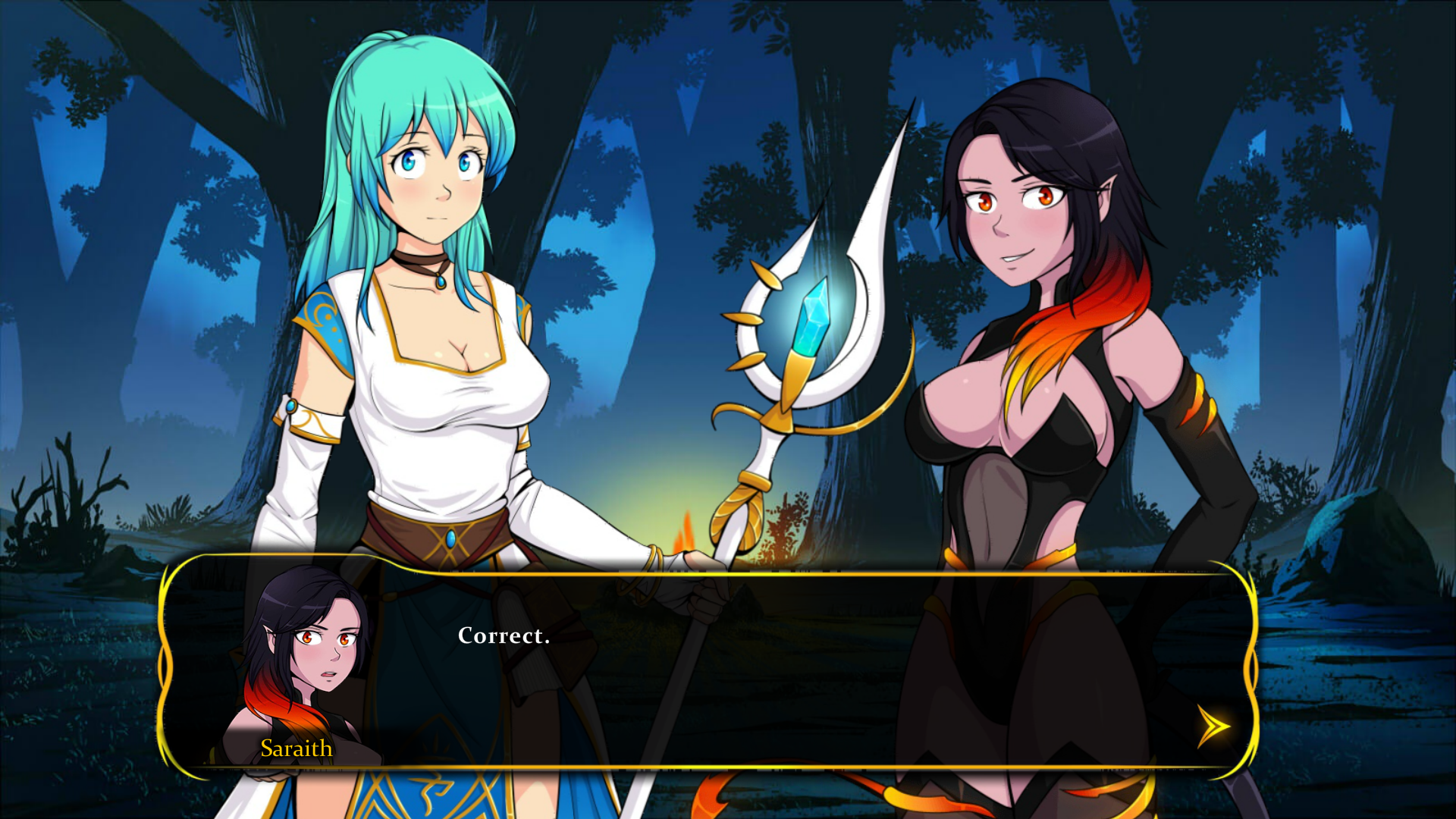