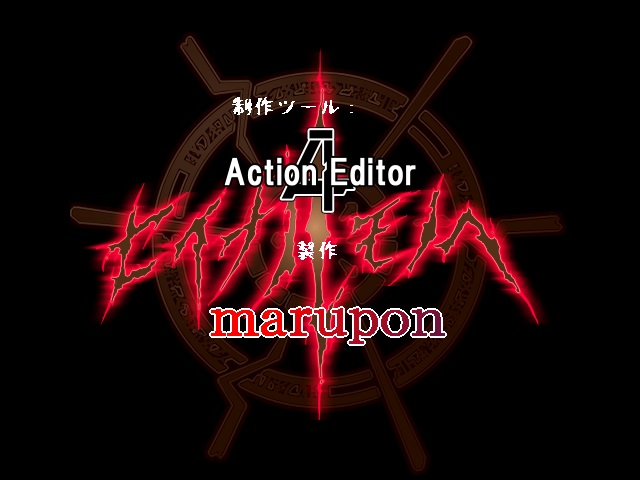 Deep within a sacred forest, a clan lived by a pure, gentle spring.
There, safe from the humans and demons of the world, the elf clan lived in peace.
The elves had eternal youth, so were not subject to the disgraceful human trappings of reproduction and death. With that nature in mind, the elves had come to believe they were and had always been fairies, mystical beings. That clan was far removed from the wars of the humans and demons, living quietly in their peaceful village.

Release Date: 05/26/2014
Developer: touhou-marupon-dou DL-Site
Necessary Settings: The application may not function unless a Japanese language pack is set properly in your PC / the System Locale is set to Japanese. (via DLSite)
Censored: Yes(Mosaic)
Version: 1
OS: Win
Language: English 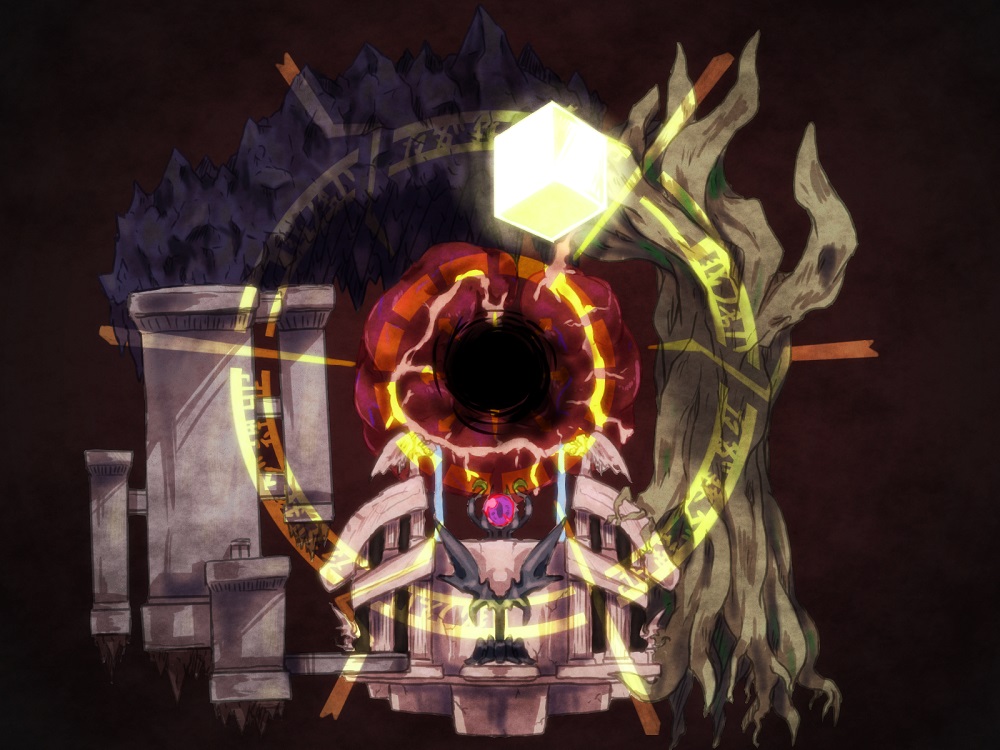 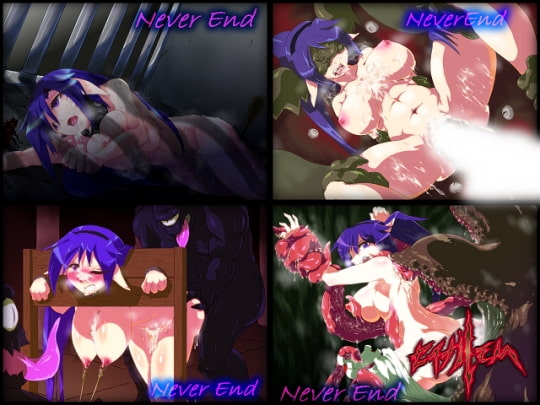 Notes from translator:
The play stats can be accessed from the beginning.
Play stats section has a button to unlock the glossary and bestiary, this is normally done by beating the game.
Animation gallery is available, I’m not sure it could be unlocked before, but the controls aren’t translated for each “room.”
All CGs are available in the folder and the game over screens are the full color versions.

Z… Melee attack
D… Ranged attack
X… Change ranged attack (when unlocked)
C… Jump
V… Press repeatedly to get back up.
A… Plasma Lifter (when unlocked)
A+down, left, or right: Screw Crasher (When unlocked)
S… Shadow Dash (when unlocked)
F… Hold to enter vulnerable state.
Spacebar… Pauses the game
On world map:
Move with the arrows keys
Z to enter an area
X to open menu to save. *On DLSite they recommend not turning on autosave