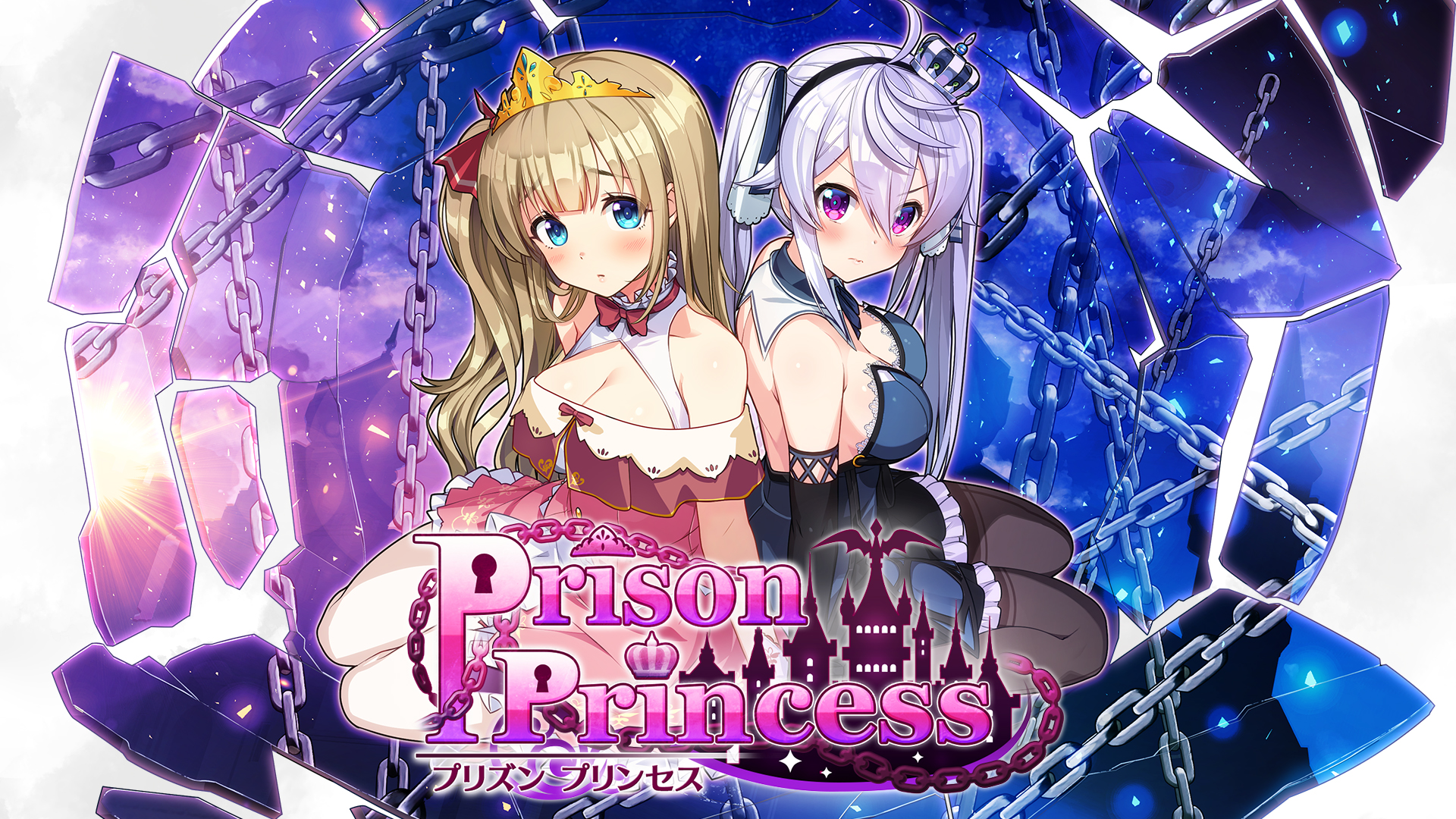 The Continent of Maygard–
The peace and prosperity brought about by the two kingdoms of ‘Aria Zaza’ and ‘Zanji Zed’ lasted countless years. That golden era is now facing it’s downfall.
The Demon King, released from his seal, has turned our continent to a sea of flames.
As cities were invaded one after another, a man appeared carrying the blood of ancient heroes… Oh Brave Hero.
During his journey, the hero met with grave misfortune and perished.
The Demon King’s minions snuck into the capital cities of the two kingdoms to kidnap their precious princesses. All hope seemed to have been lost…
However, it seems our hero is not wholly dead after all.
Even as a spirit, the hero is determined to remain in this world, and has set off to save the princesses from danger.
Now nothing more than a phantom, can the hero succeed in rescuing the kidnapped princesses?! 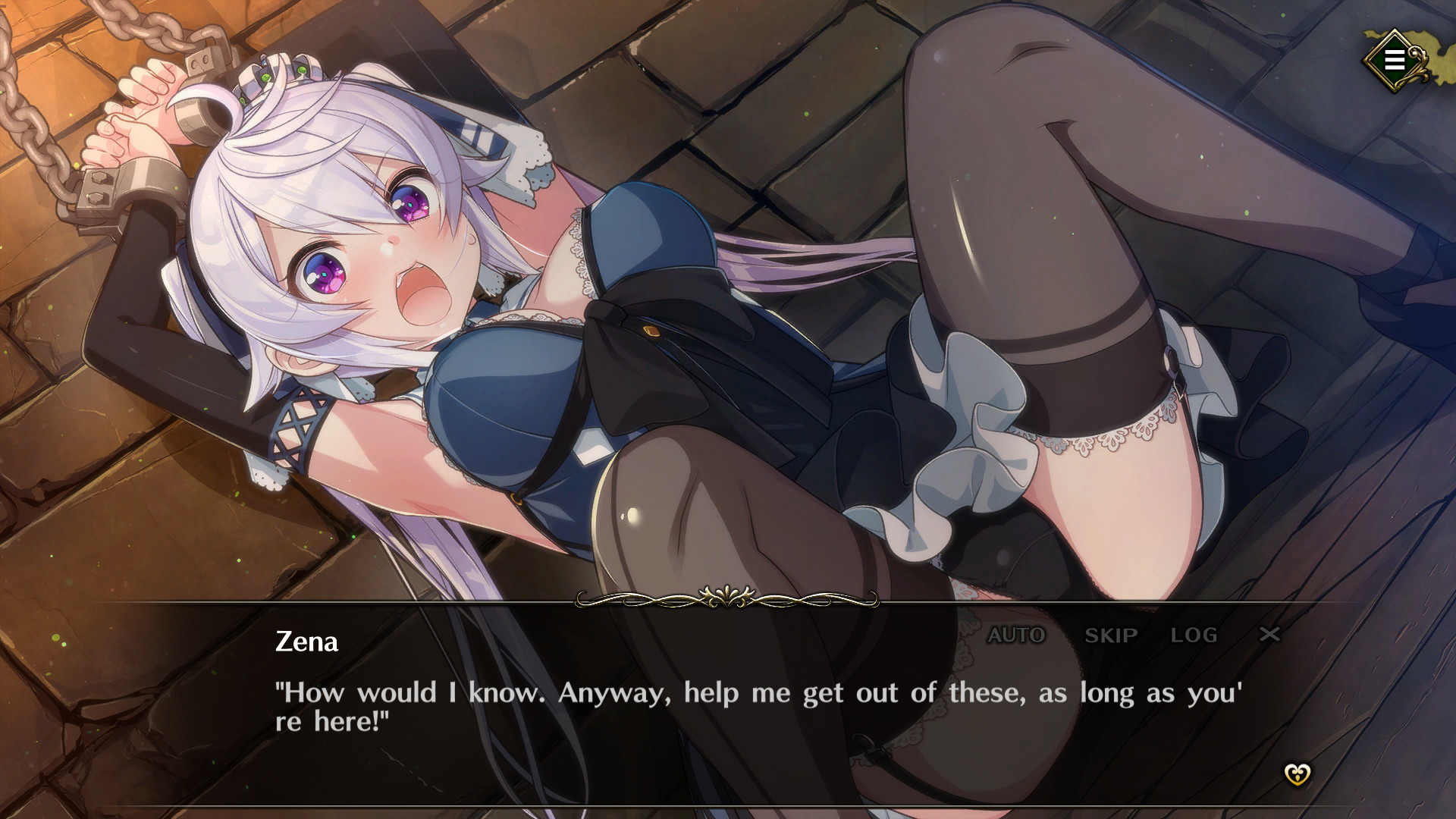 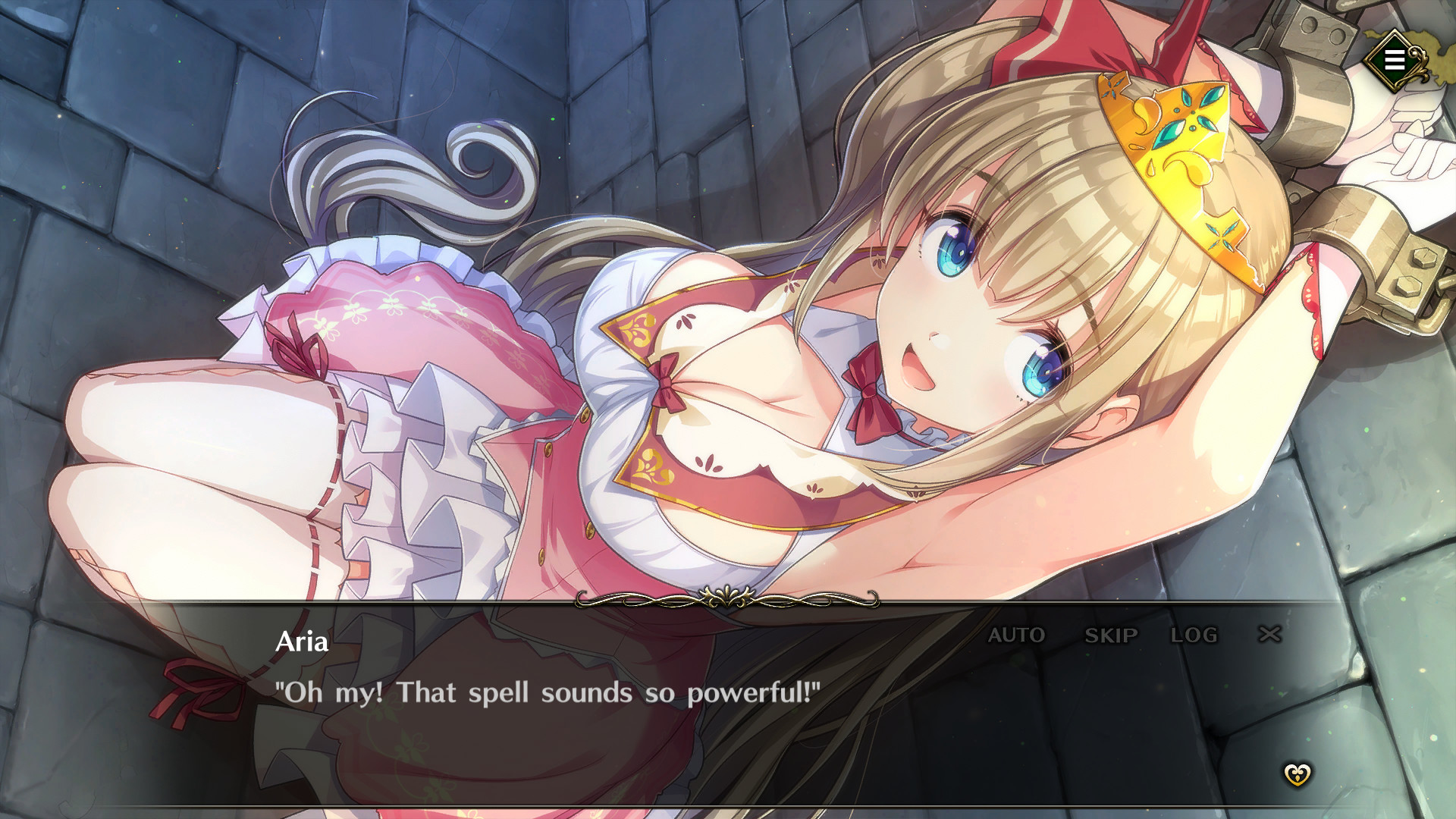 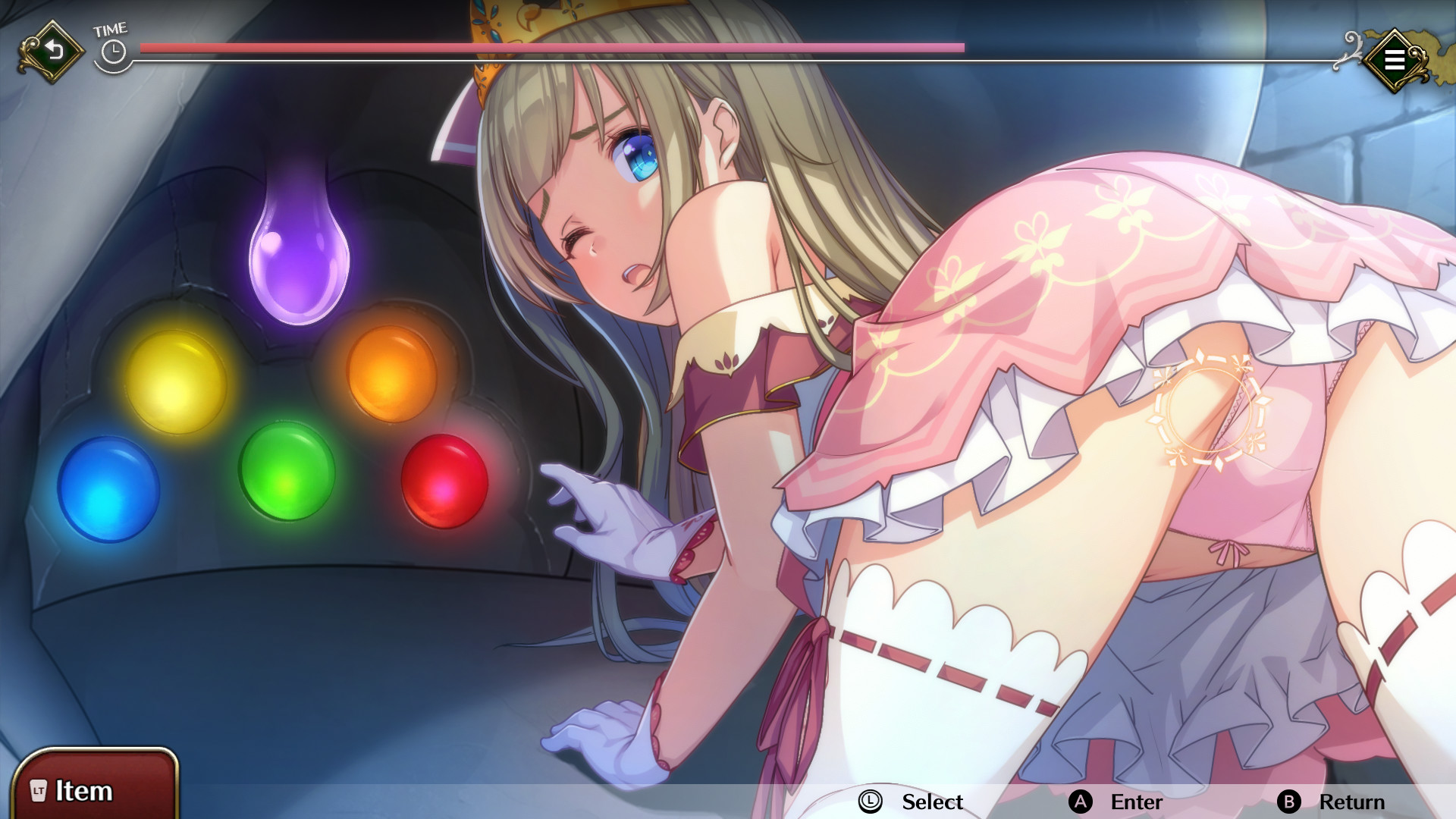