Civil war has erupted!
Spain has divided herself in two as revolutionary Nationalist forces launch a coup in an attempt to overthrow their Republican counterparts.
As the citizens of Spain begin to take sides in the conflict, so too has the rest of the world. Germany and Italy have seen the opportunity to test new weapons and new tactics in the battle for Spain, and send their aid to the Nationalists. Meanwhile, the Soviet Union and International Brigades throw their support behind the Communist factions of the Spanish Republican, deploying Soviet made tanks and aircraft onto the battlefield. 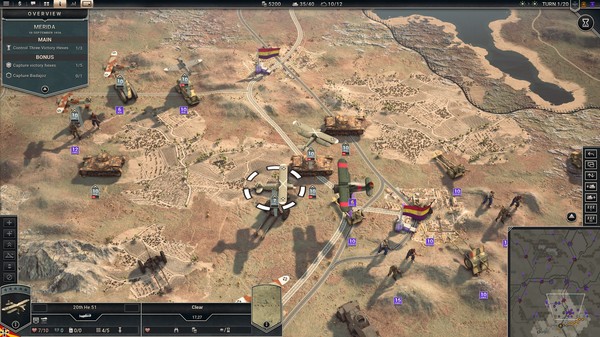 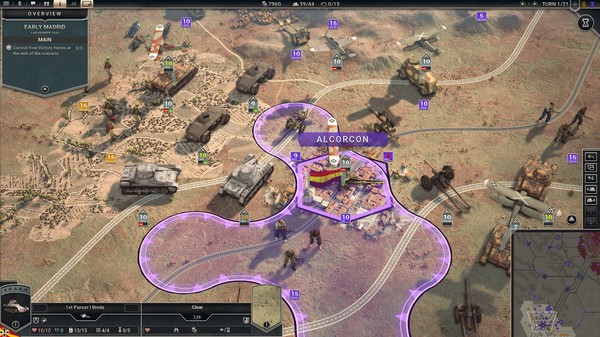