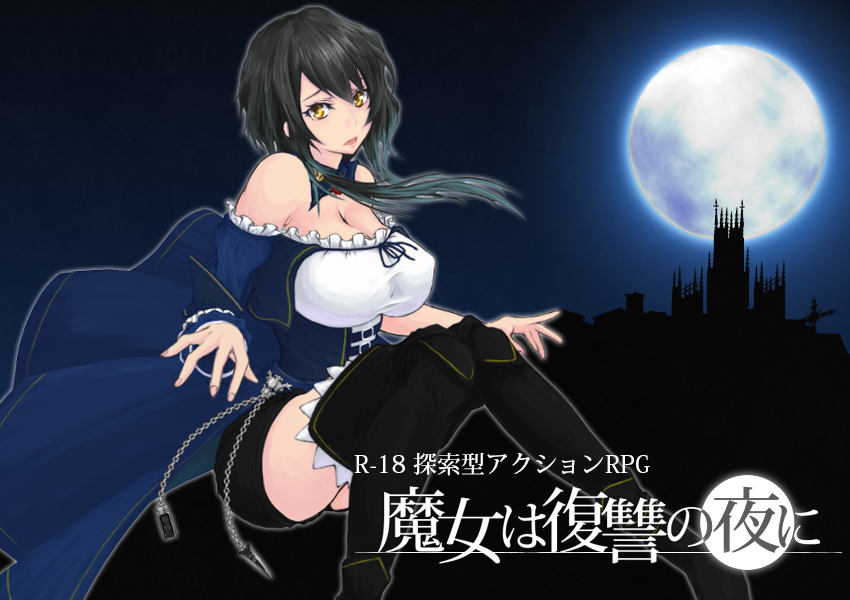 Night of Revenge is a 2D action RPG hack and slash Game from D-Lis, the maker of Bullet Requiem from back in 2015, The gameplay is inspired by Dark Souls and Metroidvania with combine visuals action of its above-average production values.
You play as character “Aradia” the main female protagonist of the game that fight corruption and her mission is to save the girls who are being torned and tortured by monster; as playthrough in your journey you’ll be navigating each level and fighting enemies and bosses along the way, with some light puzzle-solving elements in stages with many unique enemies. 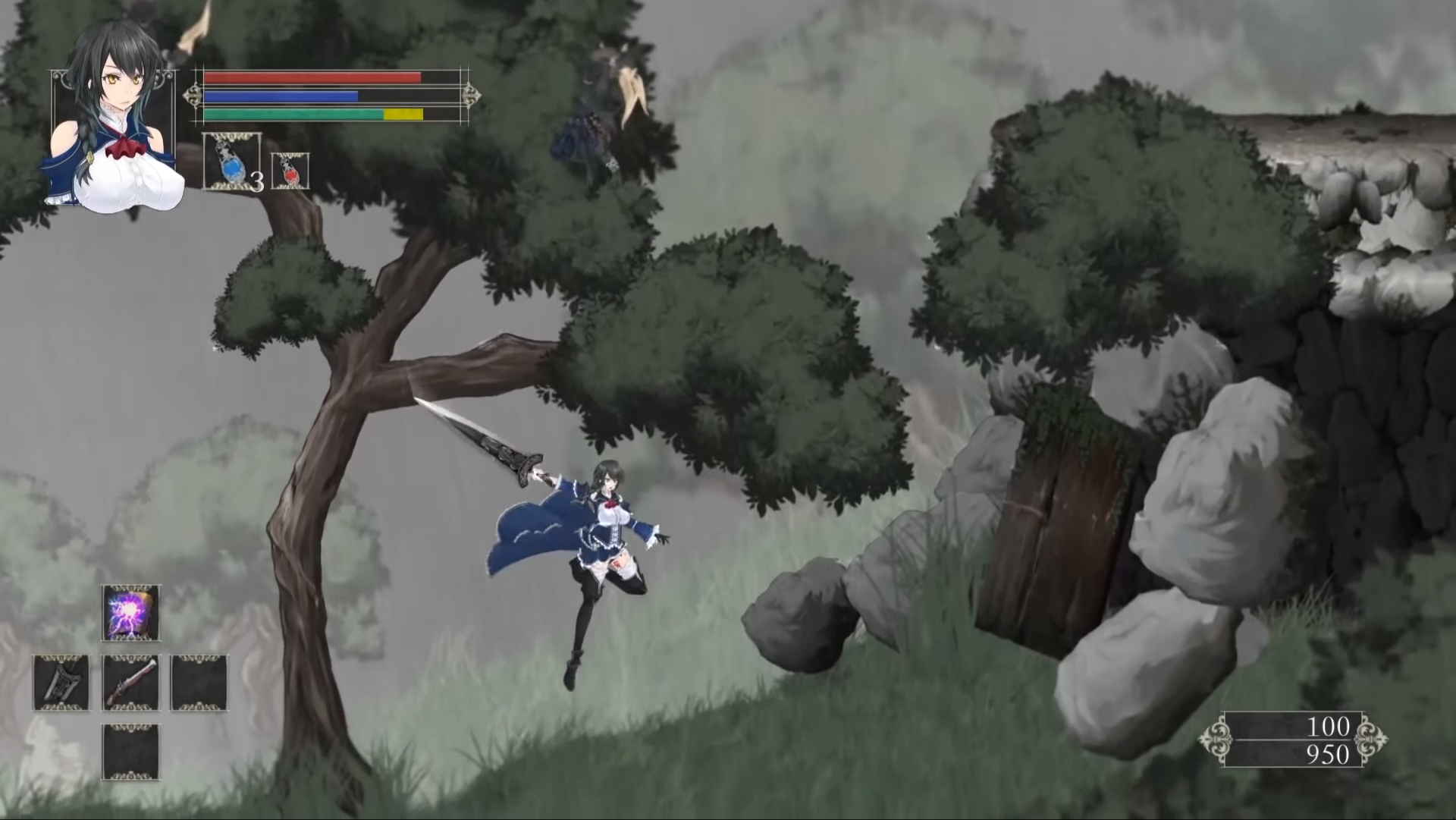 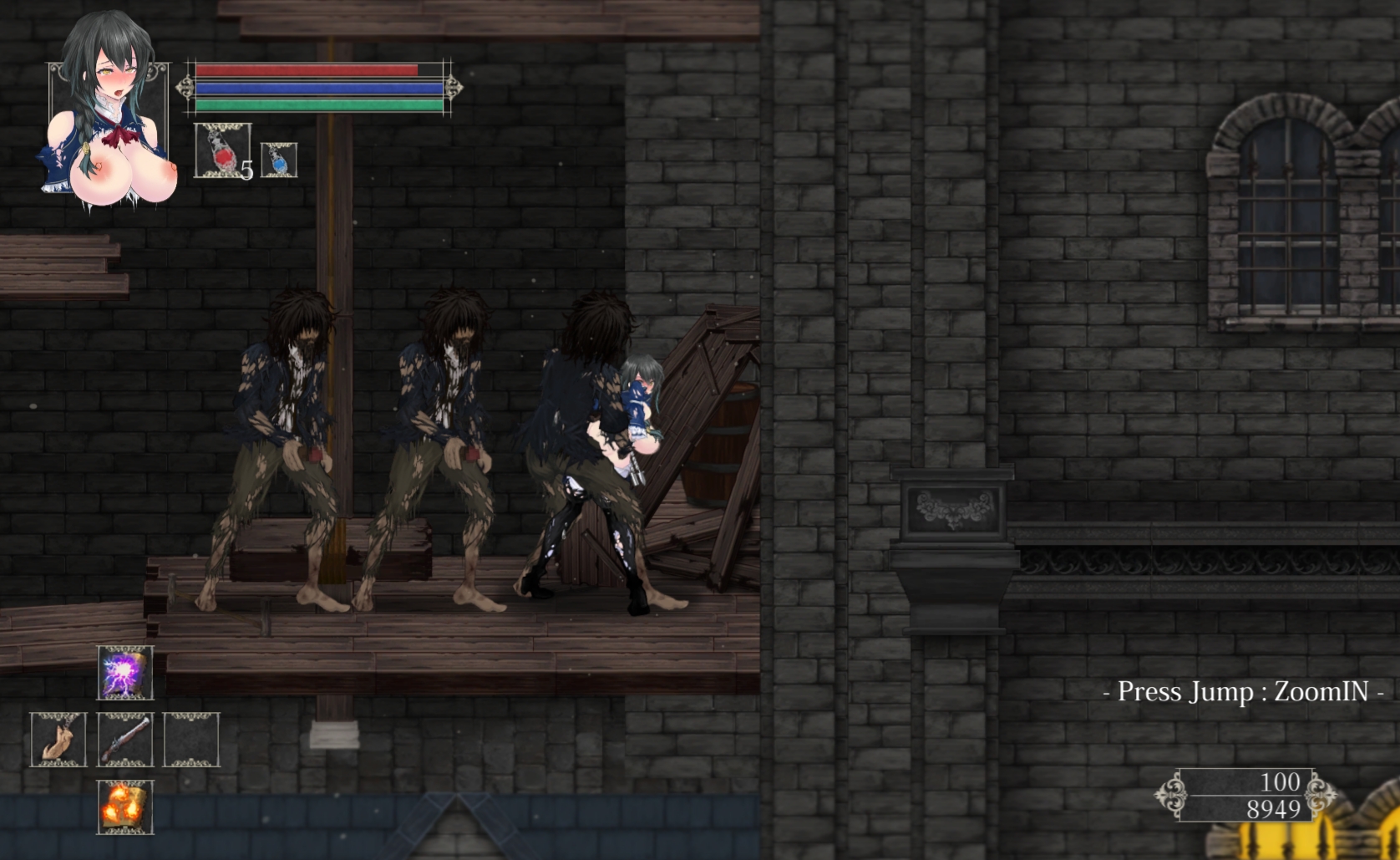 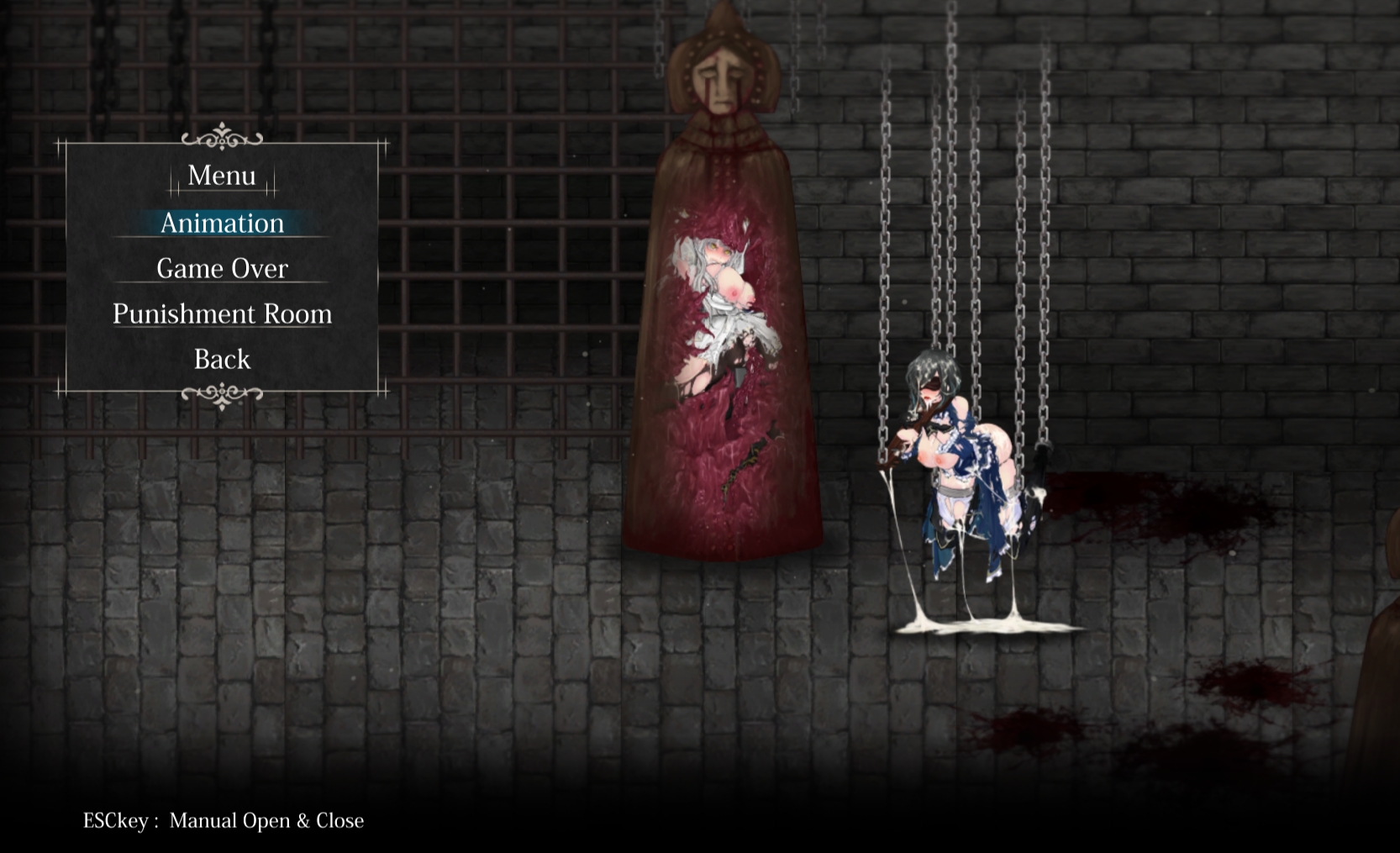 Left The Mafia To Run A Cafe