Start a new life in the enchanting town of Portia! Restore your Pa’s neglected workshop to its former glory by fulfilling commissions, growing crops, raising animals, and befriending the quirky inhabitants of this charming post-apocalyptic land!
Armed with your Pa’s old handbook and workbench, you must gather, mine and craft your way to being crowned the number one workshop in Portia. Help the locals rebuild the town and uncover the secrets locked deep away beneath it. Be prepared though…it won’t be easy! 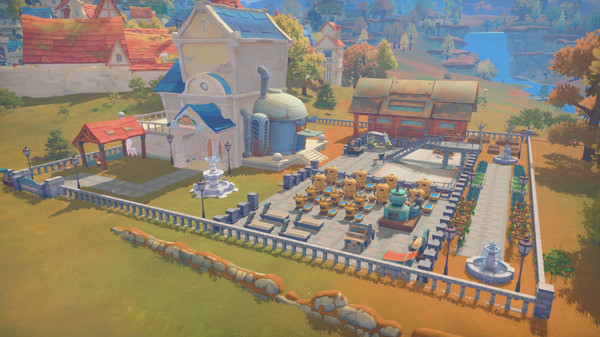 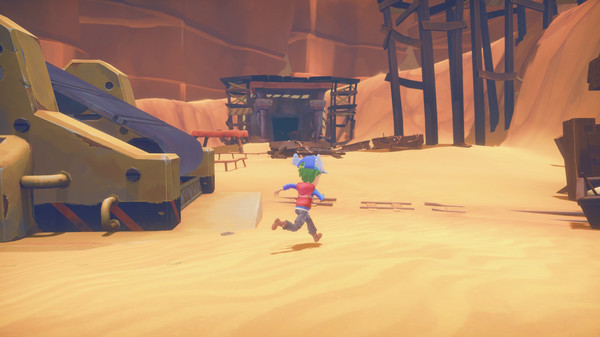 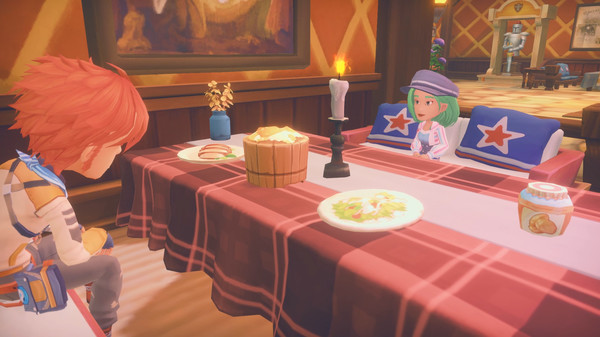 Shantae: Friends to the End