The exiled champions have returned to the fold to battle the forces of heaven.
This second major update for Monster Train adds new champions, new bosses, new cards, and new artifacts, which combine together to add a significant amount of new strategic options and replayability. We’ve also added a number of frequently requested player features like a personal run records page in the Logbook, an enemy wave counter in battle, and a preview of the ring 3 and ring 6 bosses at the start of a run. 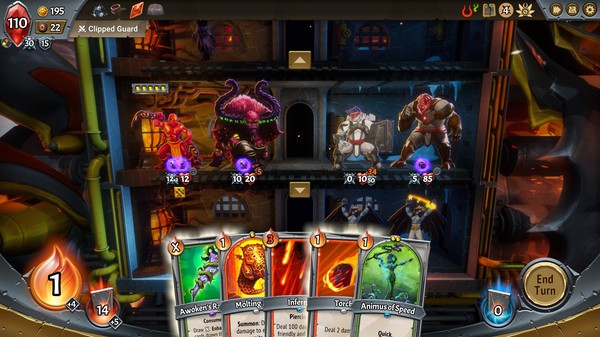 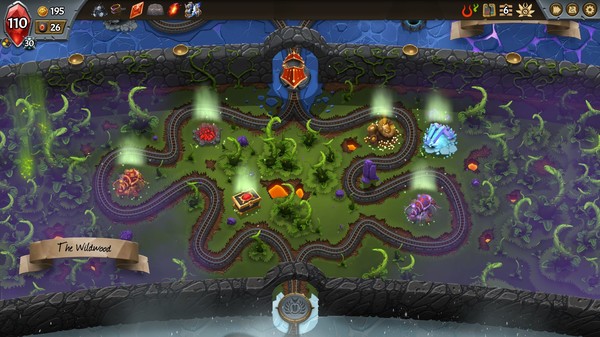 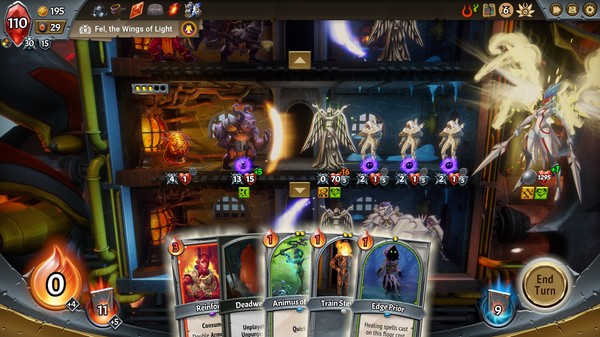