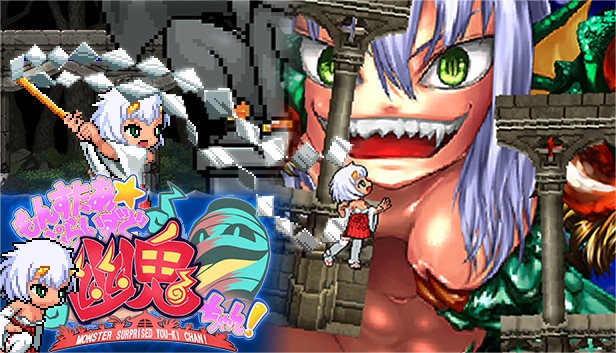 Once upon a time, there was a strongest warrior in the demon world named Pudding. However, Pudding felt emptiness in a day full of carnage.
One day, Pudding discovered the wonders of human love and good will and ran away from the demon world, changing his name to “You-ki” and coming to the human world.
However, the humans were afraid of her demon form and threw stones at her.
Still, she was living right.
On the other hand, human beings cheated and stole from each other in search of material riches, and gradually malice enveloped the human world.
At that moment, the gates of hell suddenly opened and the monster army of the demon world began to invade the human world. They were too strong, and the humans were too impotent.
Before you know it, the human world has been taken over by the monster army of the demon world.
There was only one thing left, a small island nation of god in the far east.
The You-ki had reflected on the cruel battle he had once fought and had vowed never to do it again.
But now, the You-ki has decided to fight one more cruel battle to save the human world.
Praying that the cruelty-loving nature within her will not emerge…. 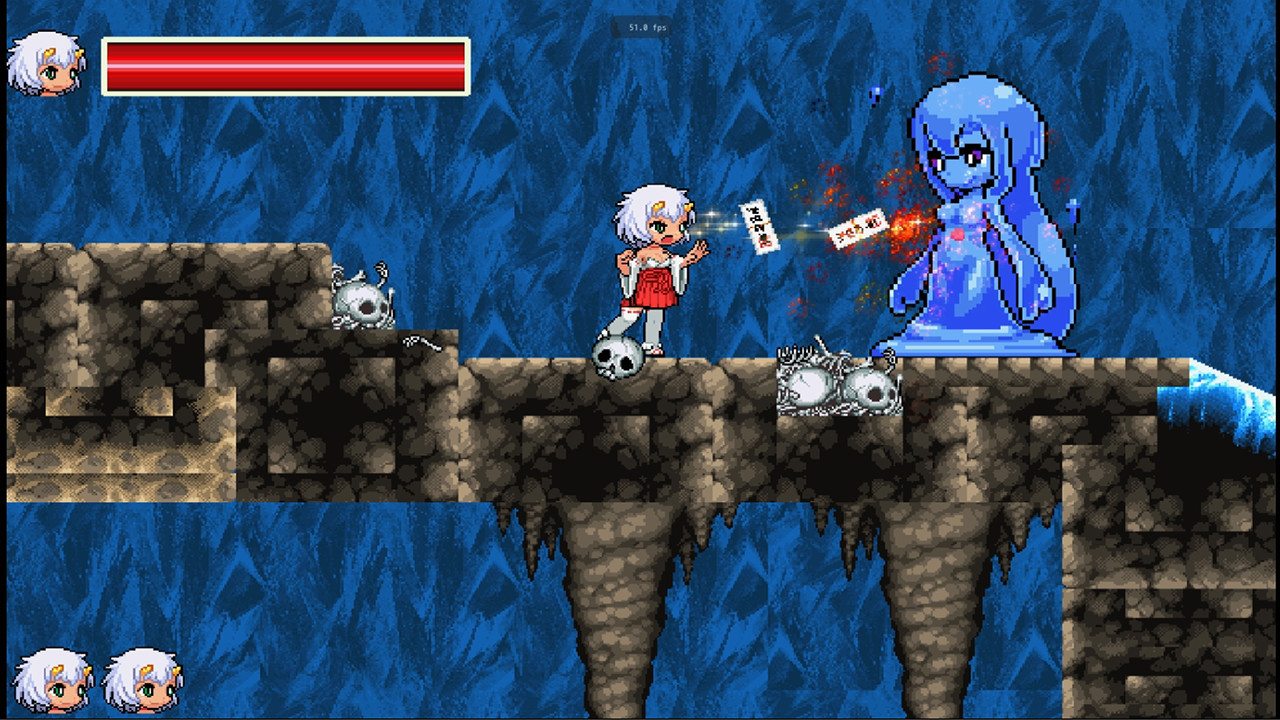 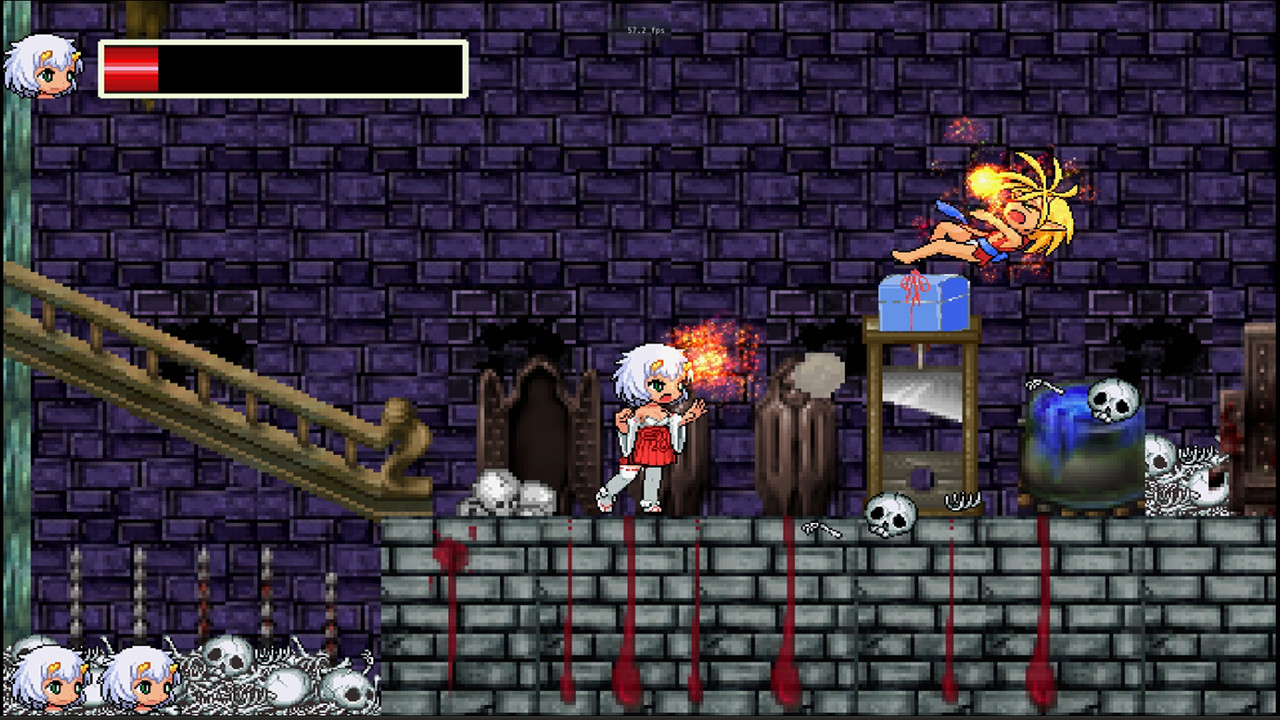 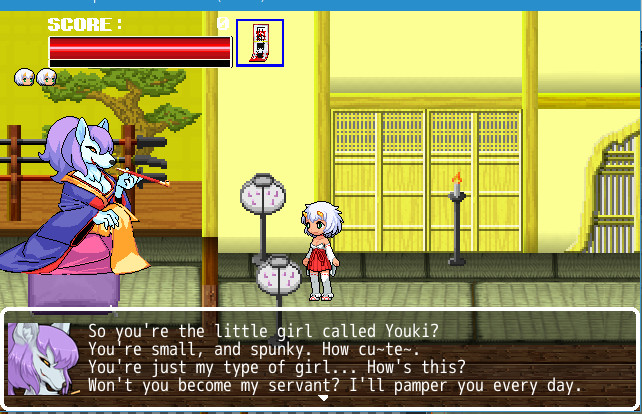