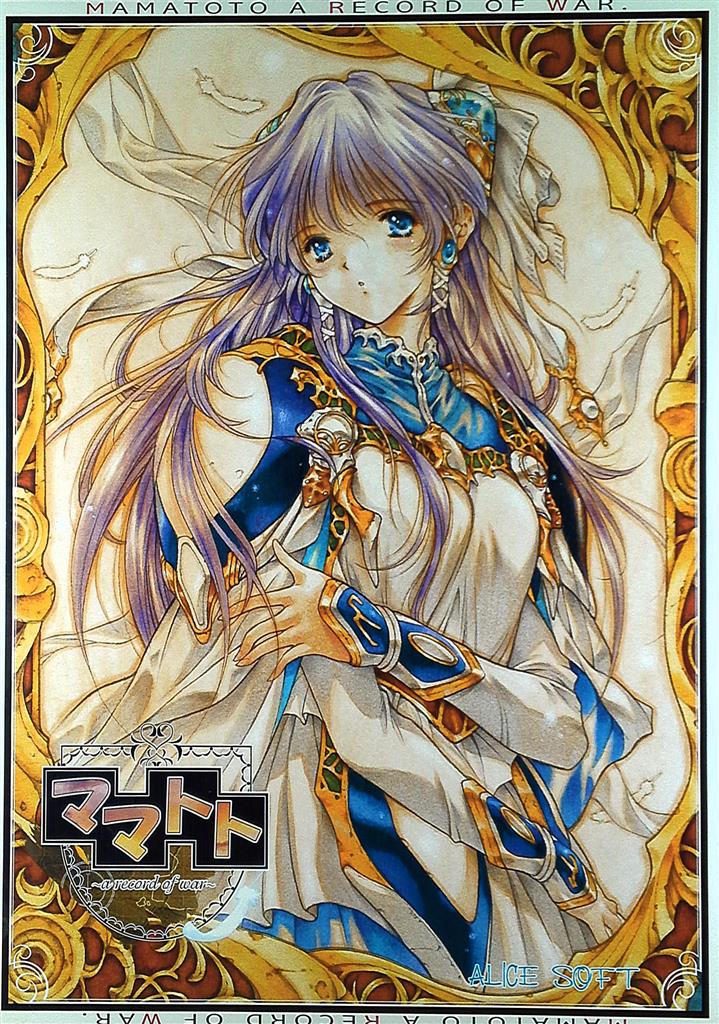 You (Nanasu) are the prince of Mamatoto. You go out and conquer other nations in order to conquer the world.

There is stability/stalemate, so none of the nations can actually take over the world because if they start a war with another country, a third one might have an advantage. Mamatoto is different it has zero territory to worry about. The problem is, it doesn’t have much of a population either. So you don’t really have an army, thus for many years, Mamatoto, the moving fortress, has been hiding in the monster lands.

You, Nanasu, who has studied magic really hard has recently invented magic to create these magical soldiers. These soldiers are made via cards which you can obtain via battles. So the more battles you fight, the more cards you collect, and the more troops you have in reserve. So now, Mamatoto, the fastest moving fortress in the world, started its move to conquer the world. Mamatoto’s goal isn’t to get territory – it’s to take out governments.​ 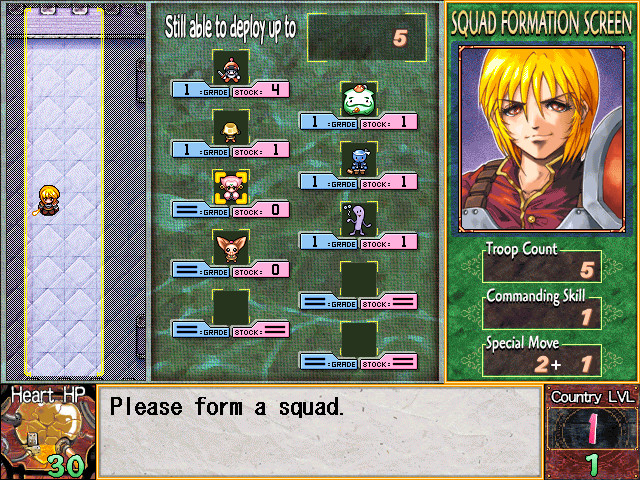 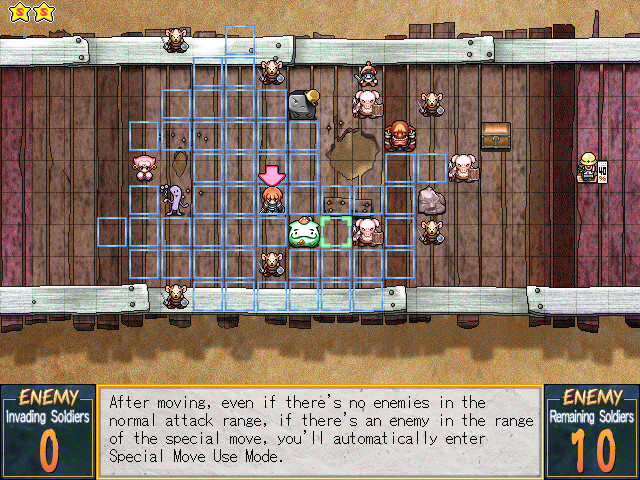 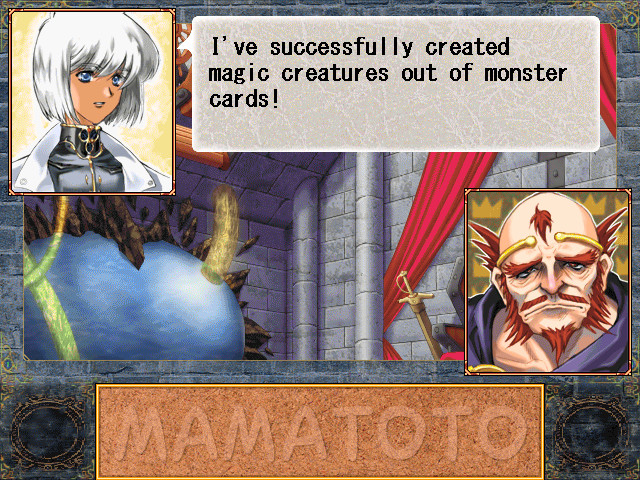