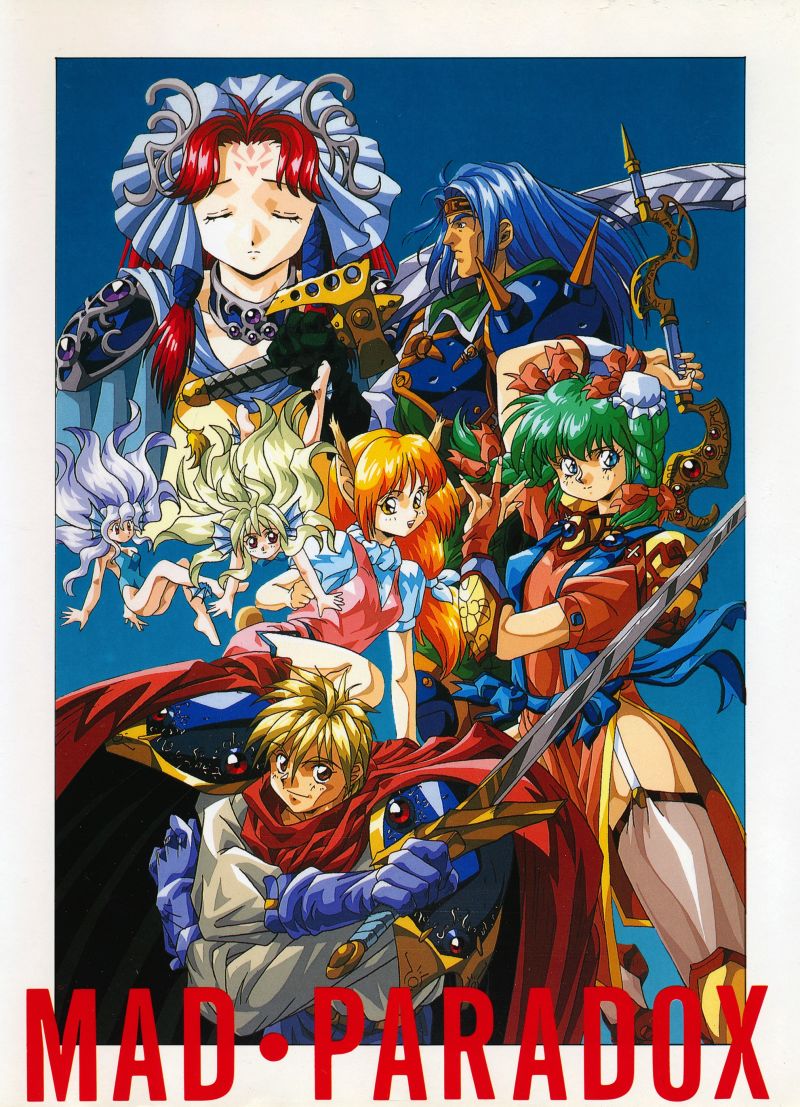 A man named Gorgus has killed your father, and you have to find the villain and to avenge your father’s death. Moving around your hero through towns and dungeons in top-down view, you must fight (in turn-based combat style) many monsters, gather experience points, and collect items. The game also features some scenes with naked women, and many sub-quests involve saving girls and then enjoying their anime-style pictures.
Despite being an orphan, Mash lives a relatively peaceful and happy life in the village of Dorah. This all changes, however, on a day in his 17th year. Ol’ Samos, his guardian, calls him in for a talk about Mash’s long dead parents.
You see, Mash’s father and mother were the benevolent rulers of Dorah, and would’ve continued acting as such, if not for a mysterious stranger named Gorgus. Gorgus was by no means an ordinary fellow; he possessed the ability to command fire. For apparently only evil reasons, Gorgus killed Mash’s parents. 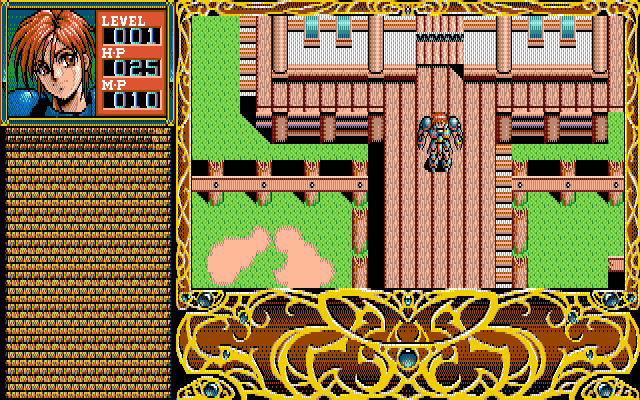 1. Install the DOSBox emulator
2. Extract the game to an folder in “C:\Games”
3. Open the DOSBox, and put the codes bellow in sequence: