This is a Galgame / visual novel, containing about 50,000 words of text, 5 independent cg (of which 4 are dynamic).
Tells the story of a depressed man Yoru momiji and the succubus Lilith,single character single ending.
Synopsis
Yoru momiji, a guy who feels extremely desperate with his life, past and future, and wants to end everything of his own.
In front of him, who couldn’t find the slightest fun in his life, a succubus named Lilith suddenly appeared, aiming at hunting spirit.
However, as a special energy that humans only release when they are in a happy mood, Lilith cannot collect the essence from Yoru momiji at all.
Faced with such a situation, Lilith, who felt that her dignity as a succubus was provoked, decisively challenged him to obtain the highest quality essence from him.
A love comedy full of laughter and ecchi begins. 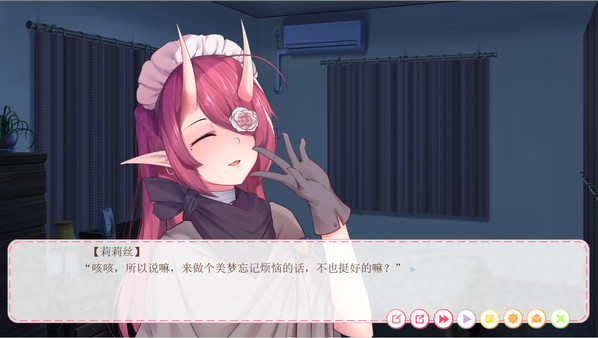 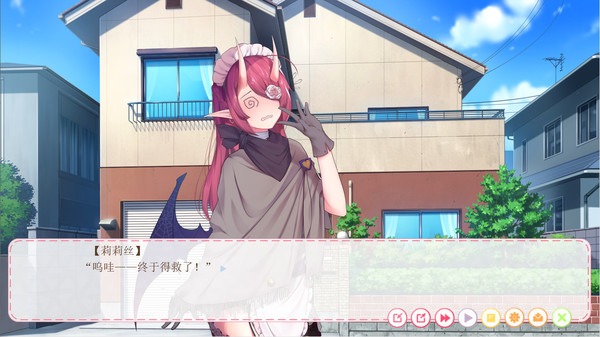