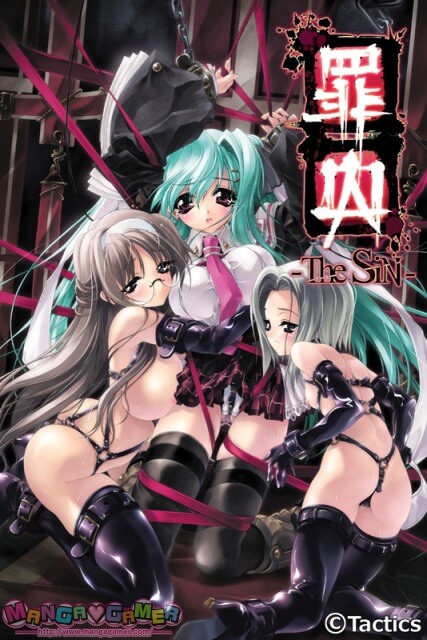 Following the death of their parents, Akira made it a solemn duty to ensure his sister could live a normal existence, doing everything within his power to bring happiness into their inconstant lives. As Akira’s bond to Aya inevitably grew closer, others began to jealously whisper how the siblings were forging a relationship that went beyond the accepted conventions of brother and sister; allegations neither showed particular concern towards. Yet this idyllic innocence was not meant to last, and the devotion between Aya and Akira would be sorely tested by an incomprehensible world they never knew existed – a reality that threatens to smother both in malicious darkness.​