Long time ago, a great galactic battle took place, where a Gronion hero sacrified himself to protect the Ether NIX, an energy that provides the power of life or destruction, during this battle, a giant Droppah and legions of evil creatures were defeated, and now, a new hero has arrived with advanced technology and courage, to protect life from darkness, his name is Groom, he needs your help to defeat fearsome emperors and destroy the infection that threatens the universe. 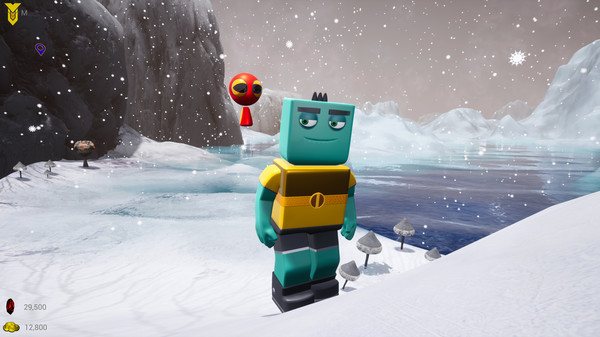 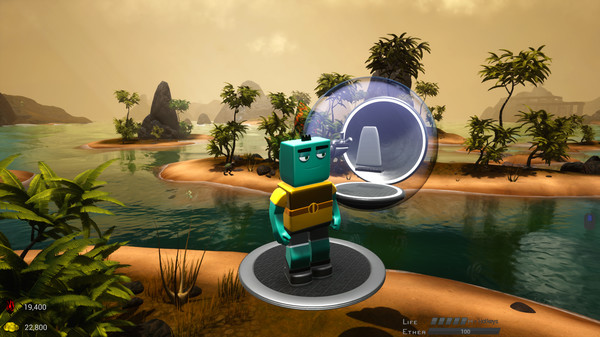 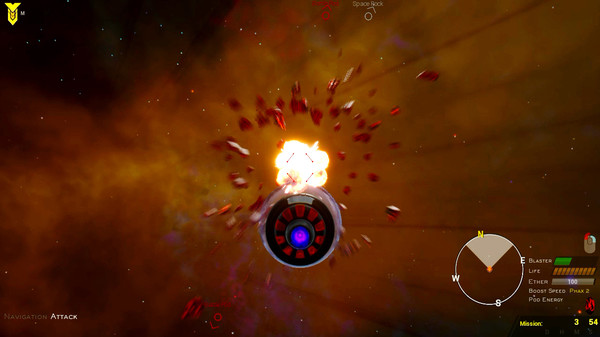 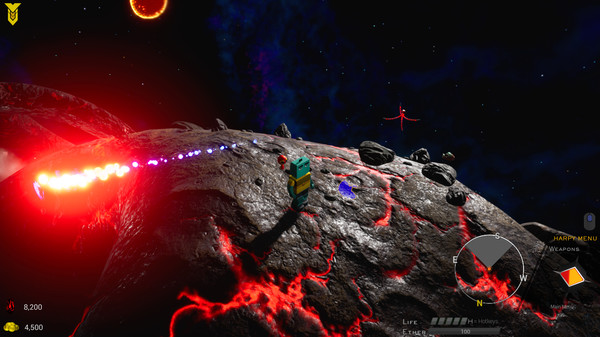