Kumashiro Megumi (Gumi), recently transferred from St. Aile’s International School, has been training hard together with Rena and Maki – now fully recovered from their injuries. With the help of her mentor, Tohka, she’s shaping up to be a fine sniper.
Just as one new student settles in, another has her sights set on joining the girls in Class A, Mihama’s elite combat unit. Her name? Sengoku Taiga. Haruto, the team’s handler, has one condition for Taiga’s transfer: that Chris serves as her supervising officer.
The two seem an unlikely pair at first, but after spending some time with little Taiga, Chris soon finds a way to see things from her perspective.
It’s at that moment that the nation is suddenly rocked by a terror attack on an unprecedented scale. Chris rushes to the scene, aware of what’s at stake, but paying no heed to the dangers ahead. 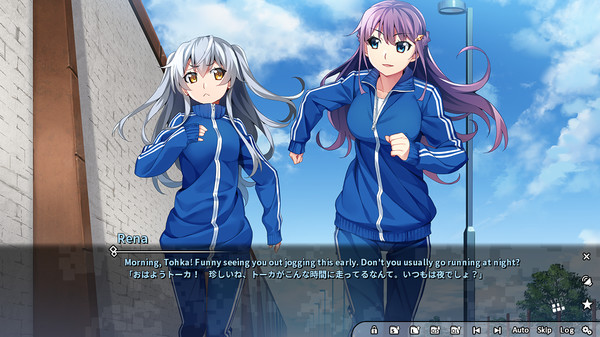 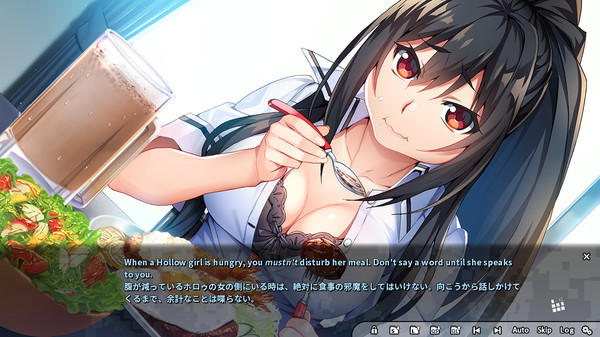 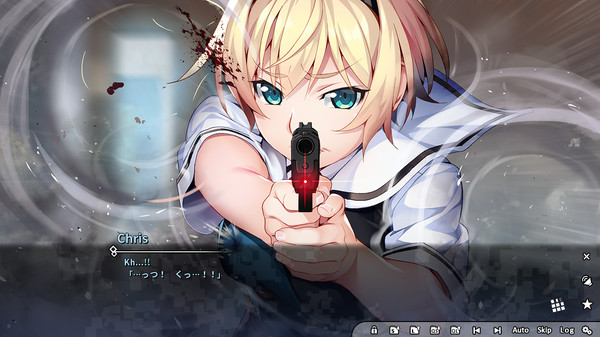 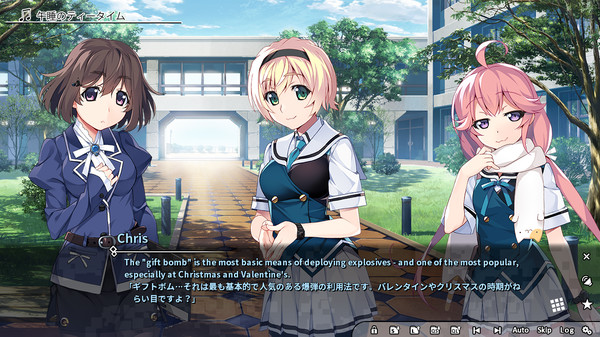