Grisaia: Phantom Trigger is a visual novel series set in the world of the acclaimed Grisaia franchise, featuring a totally new storyline and cast of characters, and brought to you by returning character artist Akio Watanabe and writer Ryuta Fujisaki.
Story:
This new incarnation of Mihama Academy is home to a diverse group of students, who every day work to polish their unusual skills – sometimes on the job. There’s a gunslinger called Rena (nickname: “The Rabid Dog”), a sniper named Tohka, a demolitions expert called Chris, a spy named Murasaki, and finally, Haruto, their handler. Together they make up an agency called SORD (Social Ops, Research & Development). The specialist training school now entrusts the misfit girls who attend it with guns and live ammunition in the name of national defense.
Paying their own safety no heed, these students are again and again plunged into dangerous extrajudicial missions – all for the good of the realm. 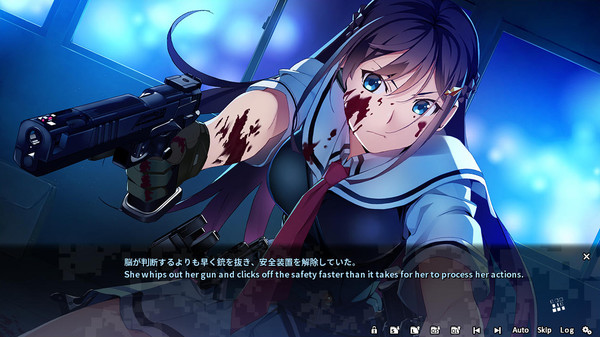 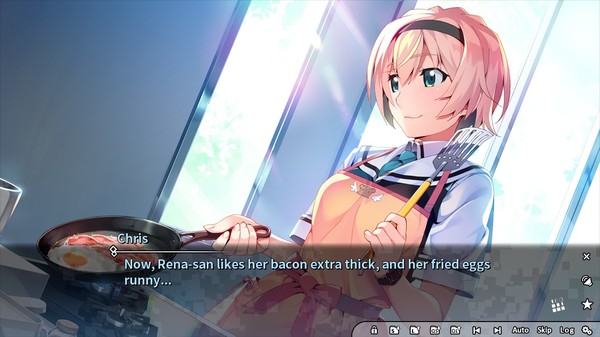 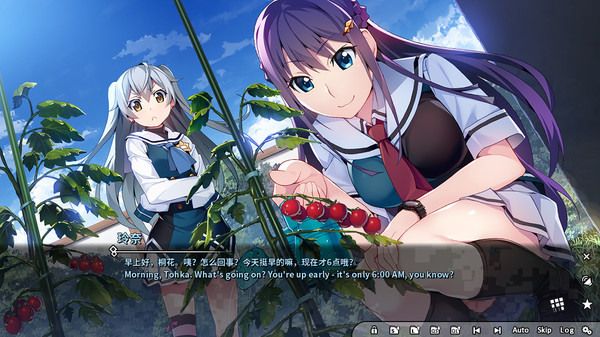 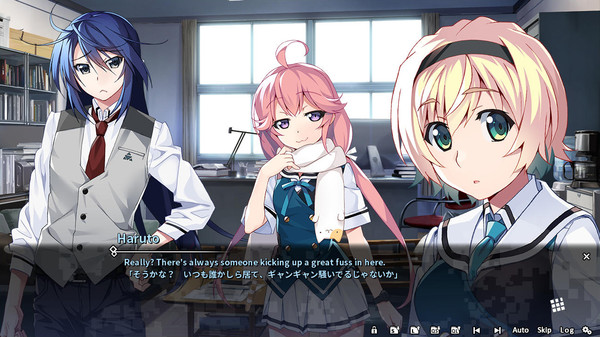