Death is always fair. He treats both the poor and the rich equally. This is the concept of the “Death Squad”. We will control a “Death Squad” in the game, fighting to end the conflicts afflicting the whole world.
We have set 3 forces in the game. The background of the story is the beginning of the conflict between these 3 forces. Each force has its own ideas and goals that it strives for; in the game, following the story, players must control 3 main characters: Alex (half human and half robot), Salman (robot) and Li Ying (human). They will fight to end the world conflicts no matter the cost. 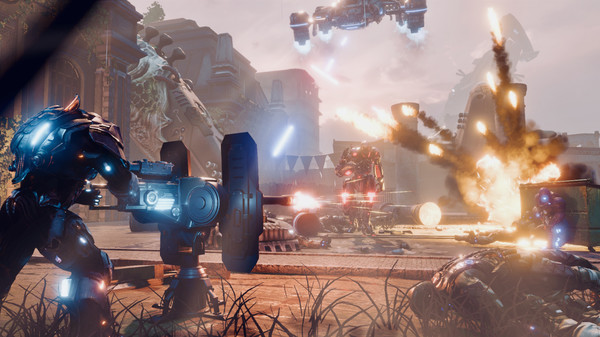 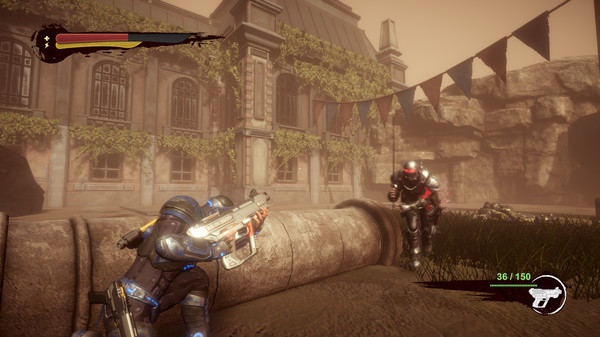 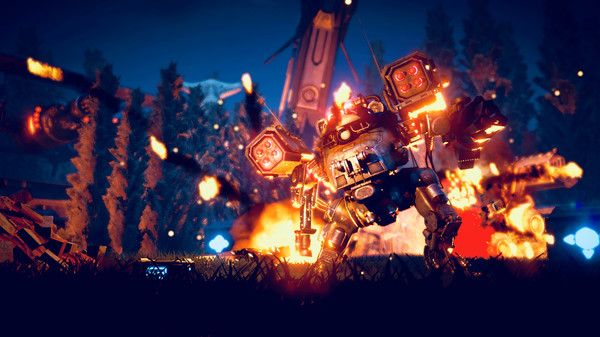 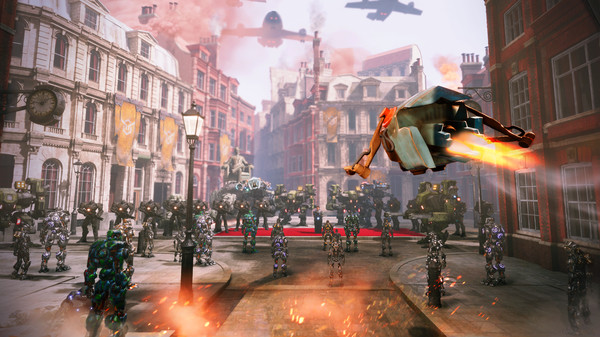