The emergence of the Empire’s flying city has no surprise decided the direction of the whole war. In order to avoid defeat, the countries and counties in the southern mainland signed a peace agreement with the Empire. At this time, the southern continent of farien, the city-state union of caldis, was attacked like a tide of demons 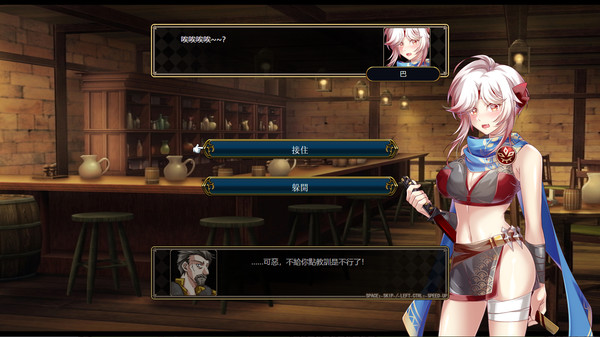 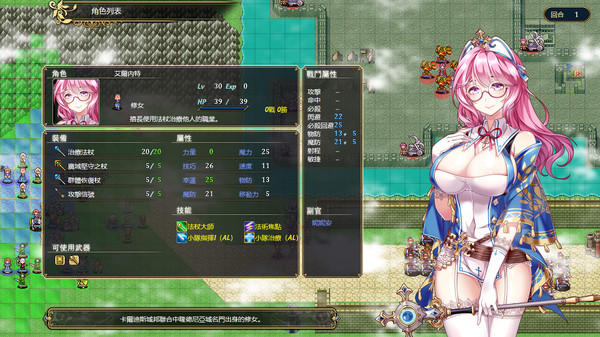