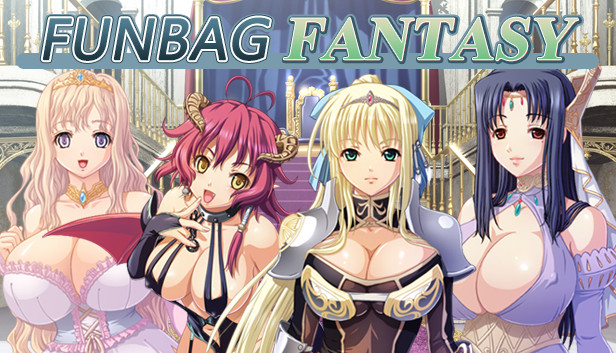 Lute Hende is a recent graduate of the Edellant Kingdom’s Knight Academy. Unfortunately, due to his not being a very good fighter Lute graduated last in his class and is generally regarded as a good for nothing by his peers and teachers. As a result he’s assigned to the backwater border town of Boan, where they believe he’ll remain largely out of sight and out of mind. However, an encounter with a beatiful and deadly succubus will lead him to uncovering a conspiracy against the crown. Dealing with this will only be the first step in Lute’s rise not only amongst his fellow knights but eventually into the upper ranks of the kingdom itself.​ 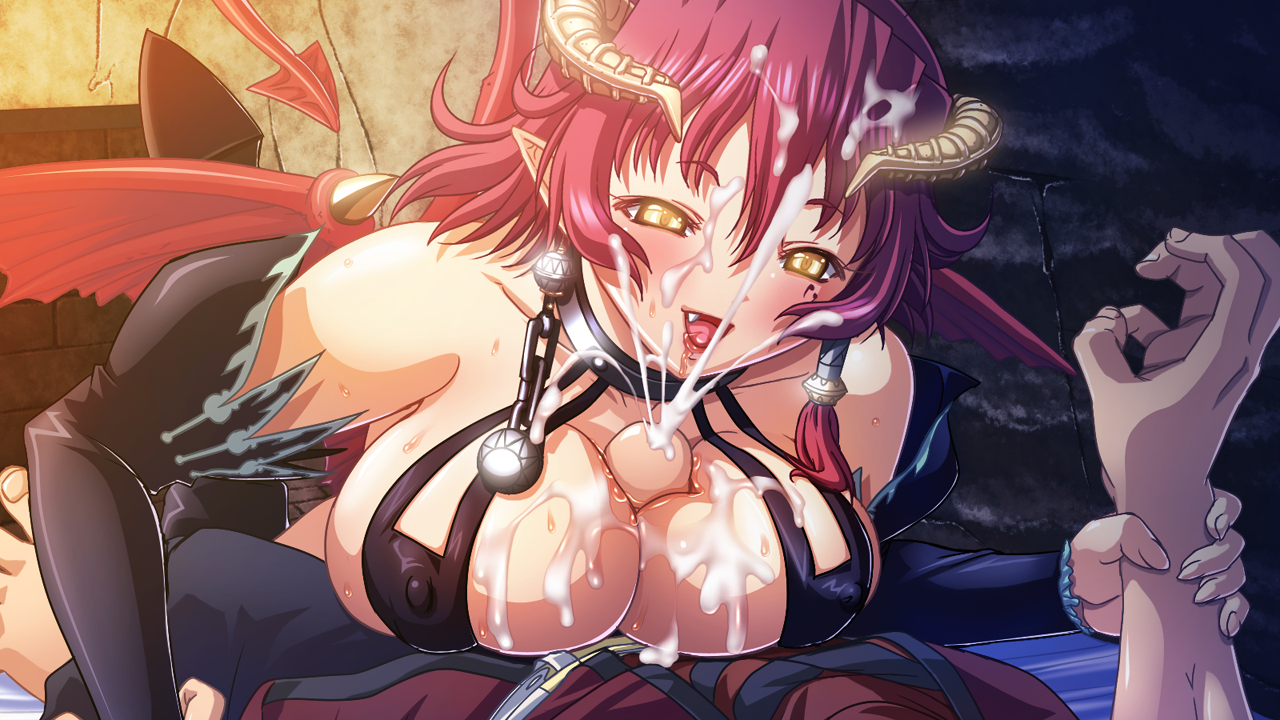 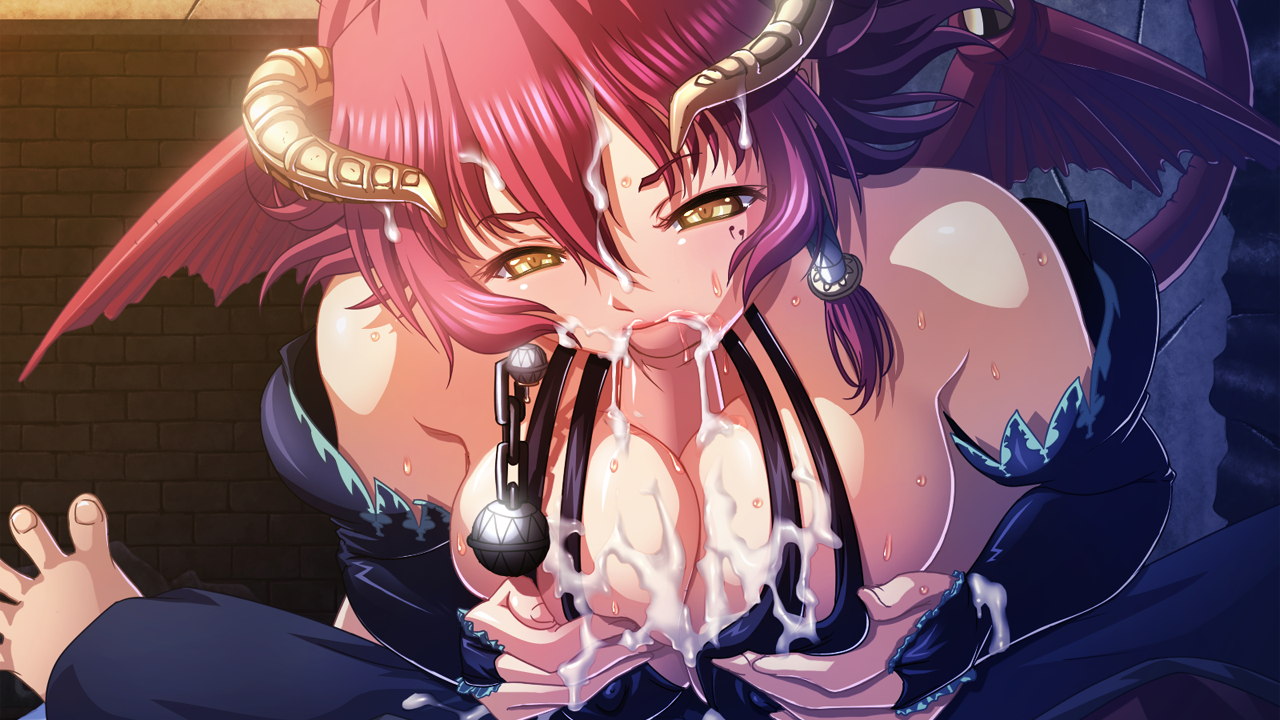