This DLC showcases the lightning-fast ascension of Persia from a humble kingdom to one of the largest empires history has ever known. Initially, as Cyrus the Great, you’ll have to overthrow powerful neighbors, like Media, your former liege, Ancient Babylon and its mighty cities, or Lydia, ruled by Croesus, a man rich beyond dreams.
But that’s not all, as Athens and Sparta are vying for supremacy over the Hellenes world, and soon the Aechemenid Empire and the western nations will be on a collision course. There is little chance of the peace holding between these three.
If you prefer to play as the underdog, a certain modest city in Italy might perhaps be a surprising contender. Or perhaps the young city of Carthage, its new empire still far from assured. Opportunities abound! 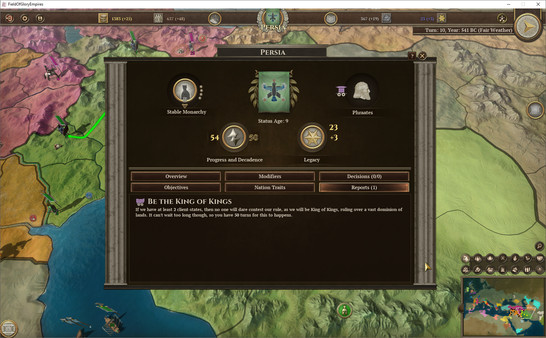 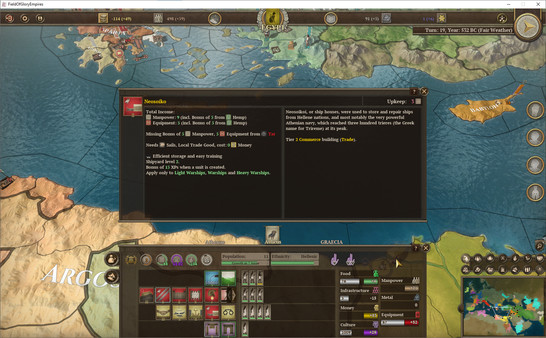