Caught up in a dangerous world of organized crime, three small-time garage owners find themselves at a crossroads. In a quest for vengeance, their destinies collide with a cast of familiar faces who share the same adversary. 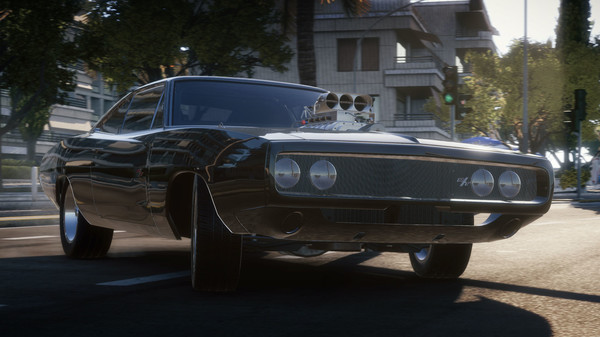 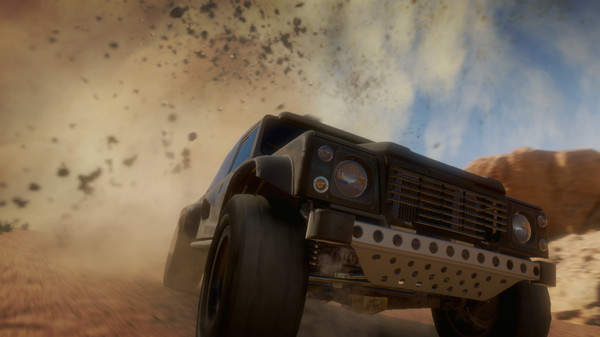 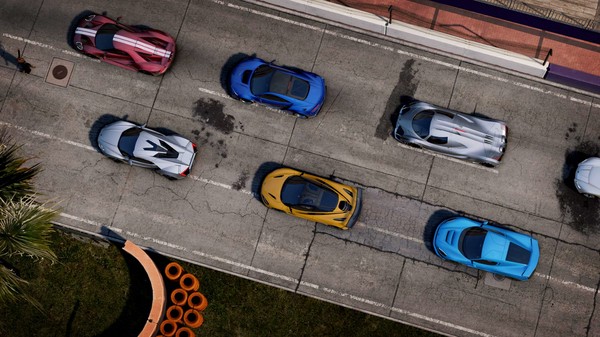 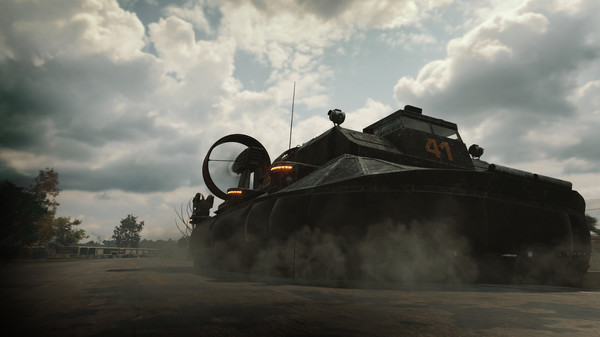