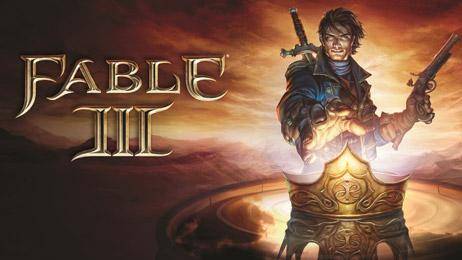 Fable III is set fifty years after the events of Fable II. This latest instalment returns to the continent of Albion, which is now entering its industrial age, and is also now under the rule of the tyrant King Logan who is also the player’s elder brother.
The player’s character, the Prince or Princess, is forced to lead a revolution against King Logan, who has become a tyrant since succeeding to the throne following the death of the previous monarch, the Hero from Fable 2. As the younger child of the Hero, the game is split into two distinct sections. The first part concerns the gathering of allies to overthrow King Logan and install the player character as the new ruler of Albion. The second part focuses on governing the kingdom; the hero must decide how to govern Albion, whilst making preparations for an incoming supernatural threat from the faraway country of Aurora. Lords Of The Fallen – CPY