The sacred kingdom of Ellerald is at war with the endless hordes of wretched monsters known as Lustfiends. Keeping them at bay are the mighty warriors of the Holy Guard, led by their fearless commander Noein—but when the Holy Guard are sent away to stem a suspiciously well-coordinated invasion, the capital is terrorized nightly by the foulest of beasts. Under defended, the heart of the kingdom is on the brink of ruin. 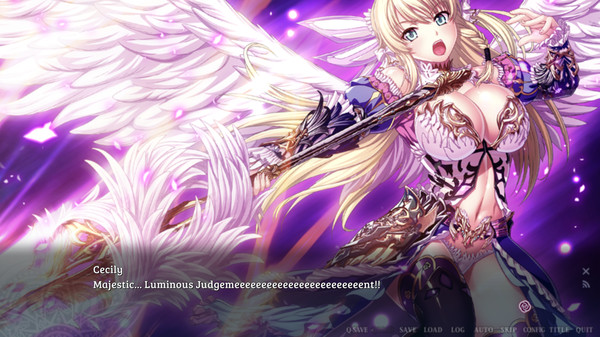 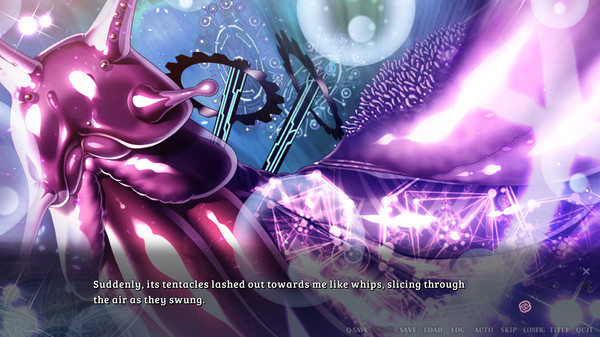 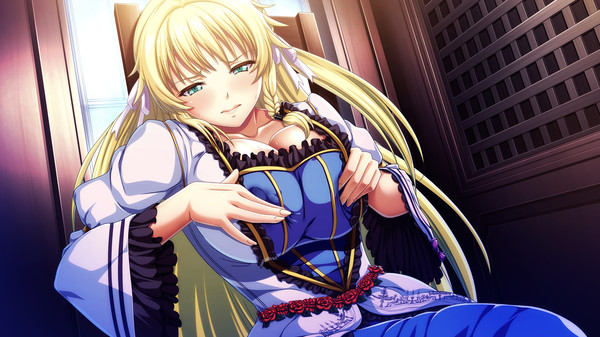 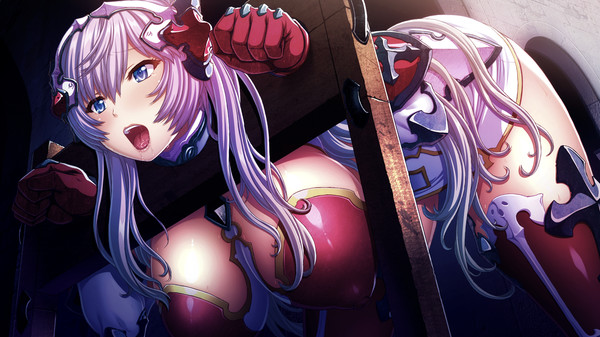 Can a School Librarian get a Cute Girlfriend?