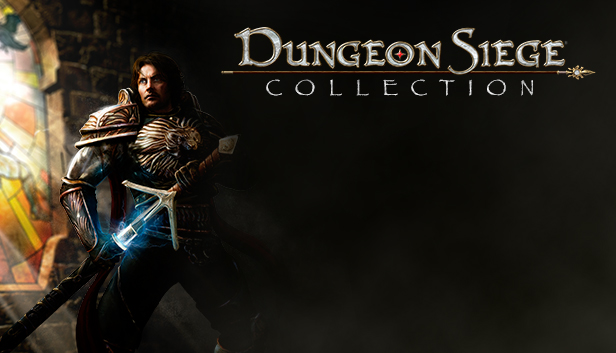 Dungeon Siege combines the immersive elements of a role-playing game with over-the-top intensity and non-stop action. Dungeon Siege plunges you into a continuous 3D fantasy world where you face off against an army of evil that has been unleashed.
You begin as a humble farmer, and as you travel through the world and gain new skills, you can gather a party of up to eight characters to aid you. Dungeon Siege impels the player into one over-the-top battle after the other as the storyline unfolds and a larger plot begins to reveal itself.
A world of adventure where you can explore sprawling landscapes in a seamlessly unfolding story awaits… 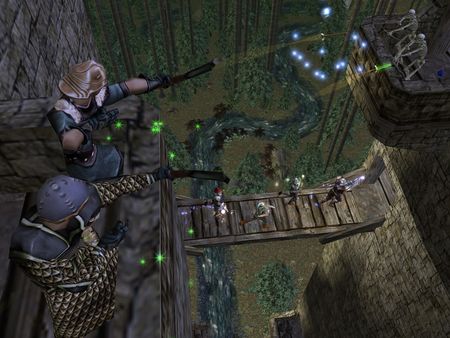 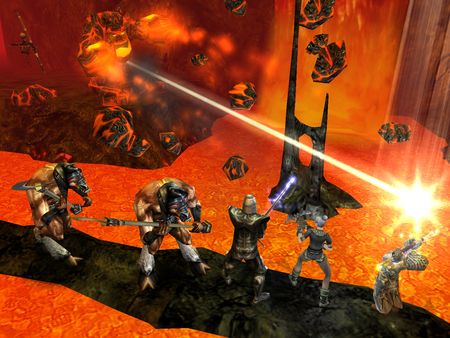