Dragon Marked For Death is a side-scrolling 2D action RPG that can played solo or with up to four players in online multiplayer.
You play as the survivors of the Dragonblood Clan who set out to take revenge on the Kingdom of Medius, who destroyed their home and captured the Dragonblood Oracle, Amica. To obtain the power they need to enact their revenge, they forge a pact with the Astral Dragon Atruum. 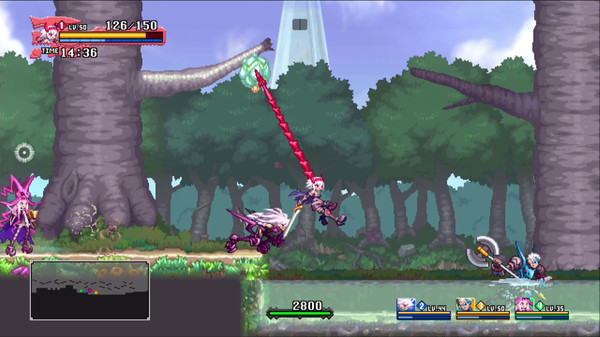 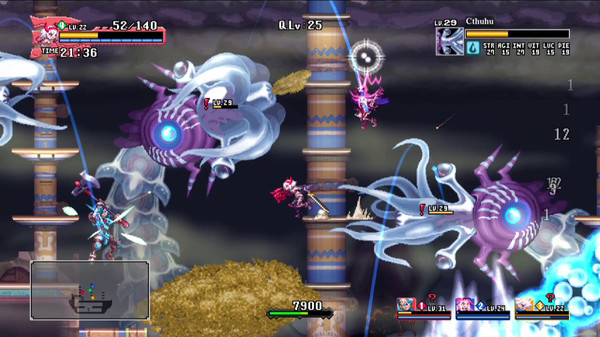 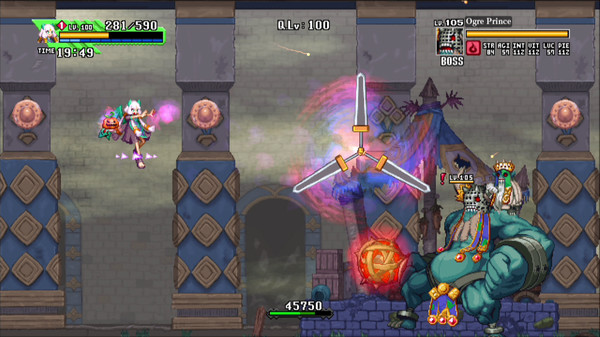