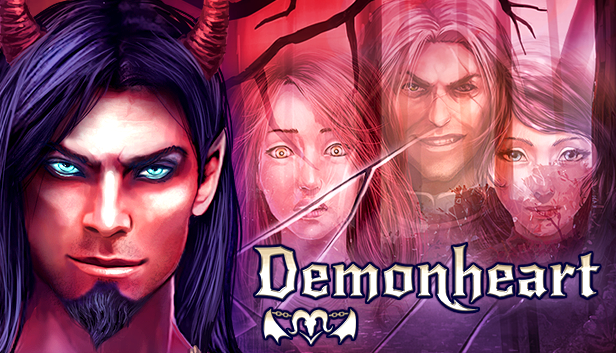 Bright is a young woman from a small, peaceful town. Dark times have come for her family, but luckily, she has the favor of the famous healer-witch Orchid. Benevolent, calm and beloved by all, Orchid hides dark secrets that Bright begins to uncover.

Bright is drawn into a world of darkness and treachery. It seems she can never be alone again – for a powerful demonic presence has taken an interest in her activities, and his voice enters her mind at the most inappropriate times.

There are also others who play a significant role in Bright’s new life… Ari, a young apprentice witch seduced by bad influences. She tries to be friendly, even though she knows Bright is meant to be her enemy… or is she? And Sir Brash, a notorious evil knight who develops a soft spot for Bright, but has a rather special way of showing affection.​ 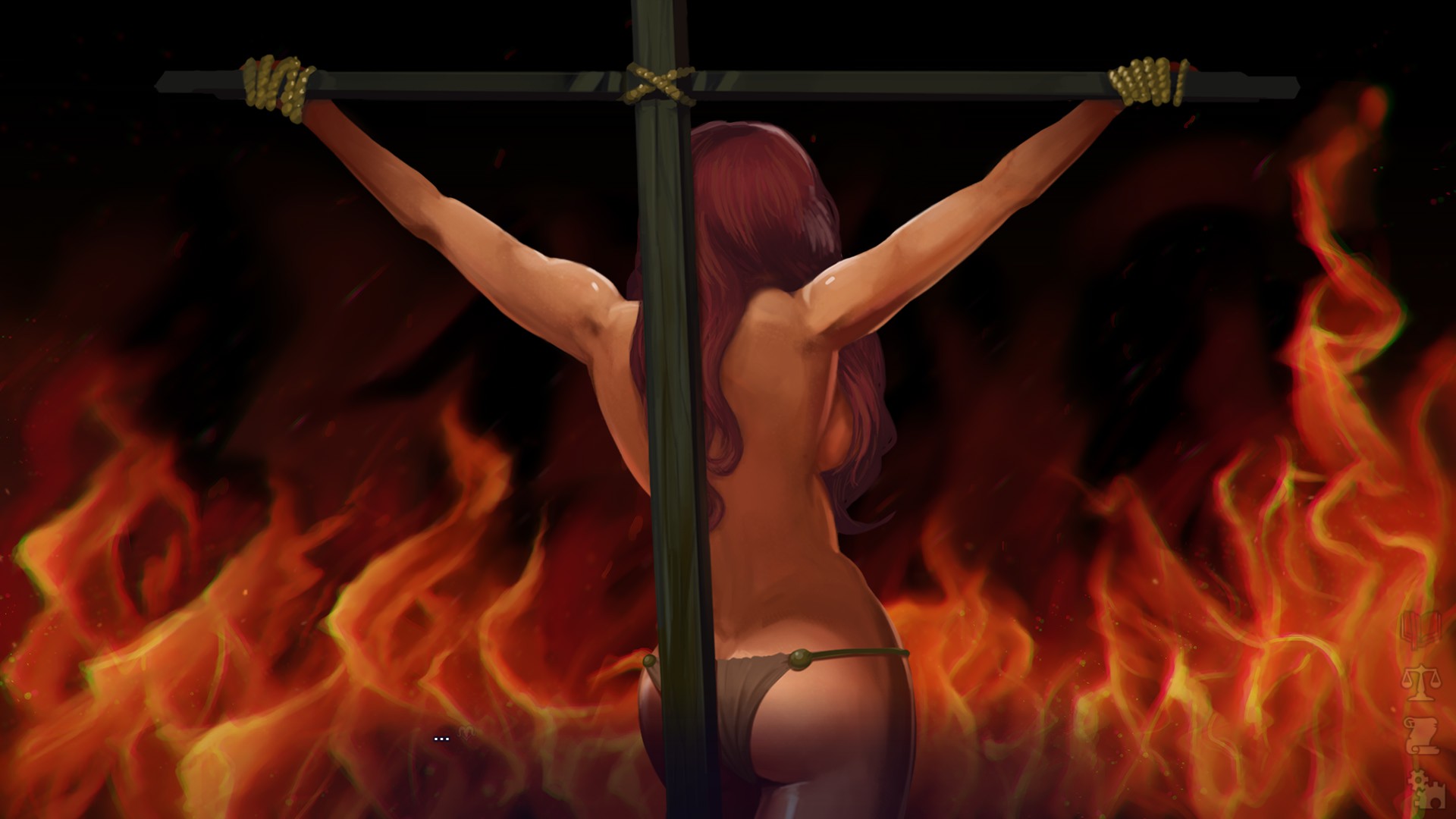 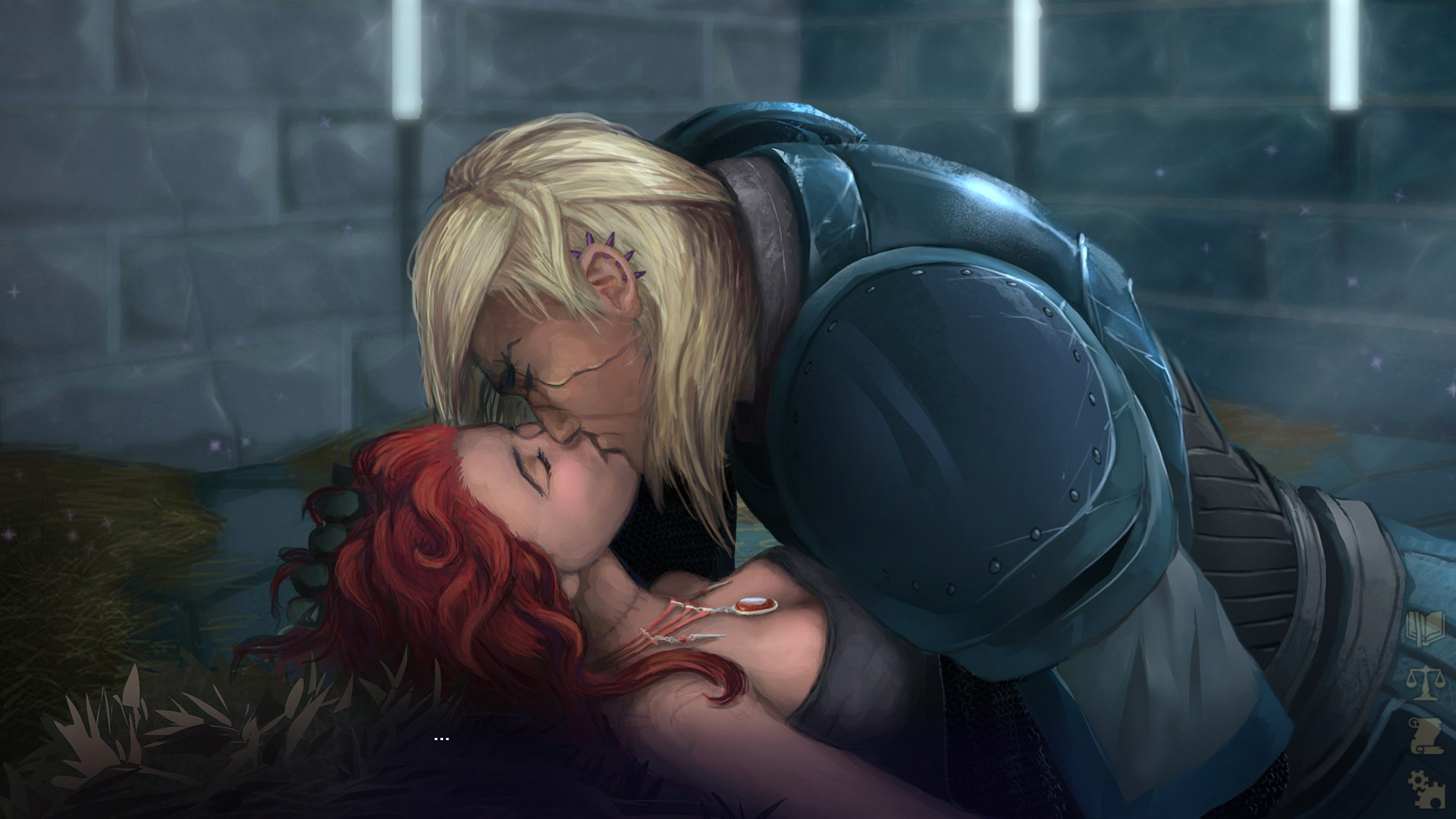