This DLC introduces new story content, played through a different character’s eyes, and introduces a new companion, in addition to a new area and new monsters. Due to the relative difficulty of the DLC and possibility of spoilers, we strongly advise against playing it before completing Chapter 2 of the base game.
Features:
Big Brother, antagonist of the base game, is now a playable character. 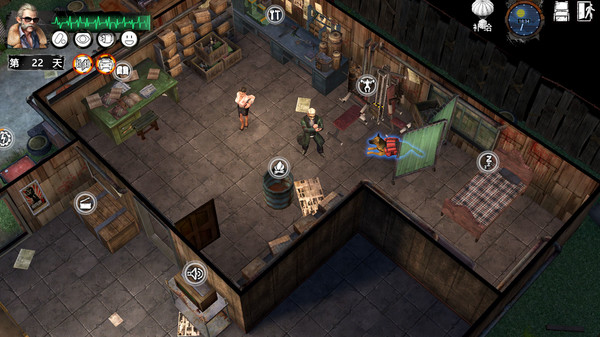 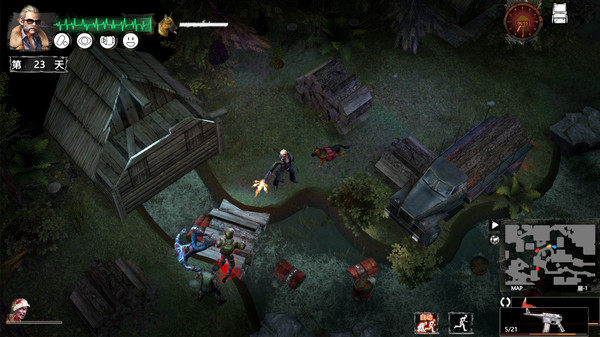