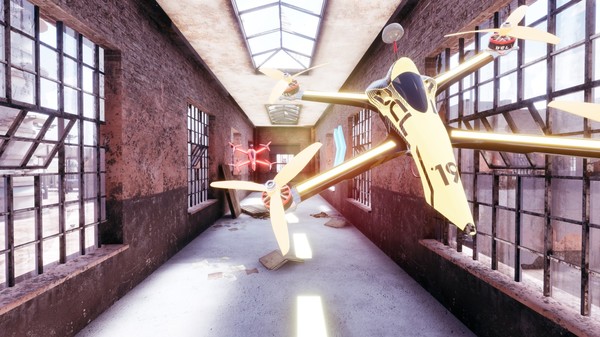 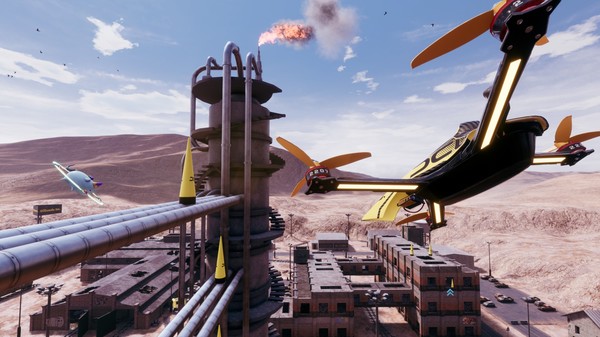 NOTES: With the release of the v1.2 update the game files had many changes so we decided to make a new standalone.