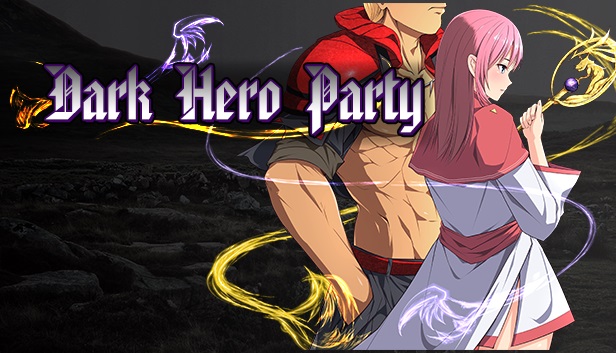 The world is threatened by monsters sent by the Demon Lord. To counter him, Dragons which are deities who reside in another dimension, bestow powers upon champions known as “Dracovalis”. In a small, unremarkable village, Imos lives with his sister Tori, helping her run a potion shop. Along with his sister, he spends his days with his childhood friend (and a Dracovalis) Lotia, a gentle nun Krimina, and a tomboy princess Aina. However, this all changes when an order is made for all Dracovalis, including Lotia, to hunt down the Demon Lord.​ 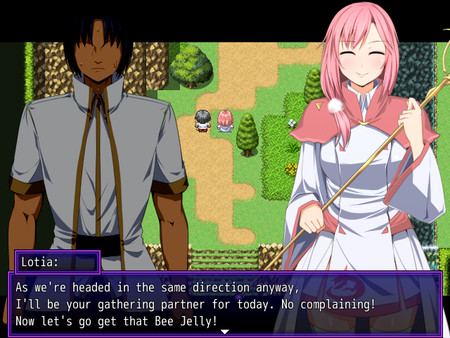 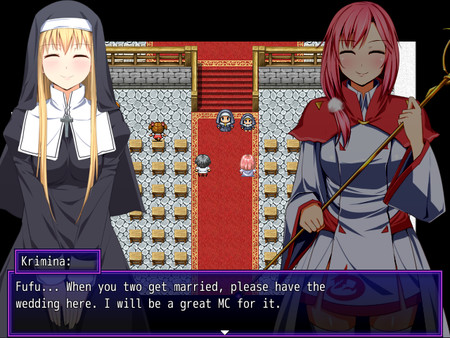 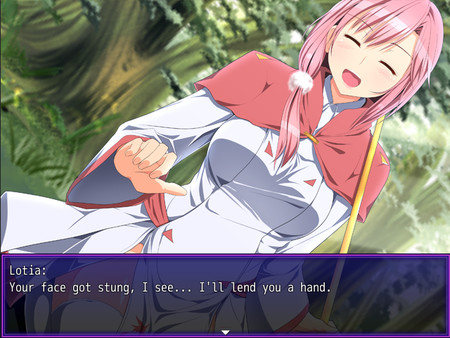