A gripping tale set at the turn of the century, just as London suffers its “Autumn of Terror” and ominous footsteps ring from the walls. Take on the roles of immortal hero Sir Lancelot Du Lac, and cursed sorceress Morgana Le Fey, in a thrilling quest as you hunt London’s most prolific serial killer. Play as one of three characters and join forces with Whitechapel local – Mary Jane Kelly – as you explore the capital’s underbelly and the intriguing characters that inhabit it. 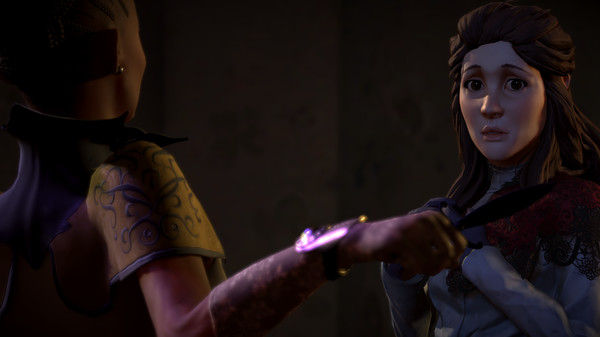 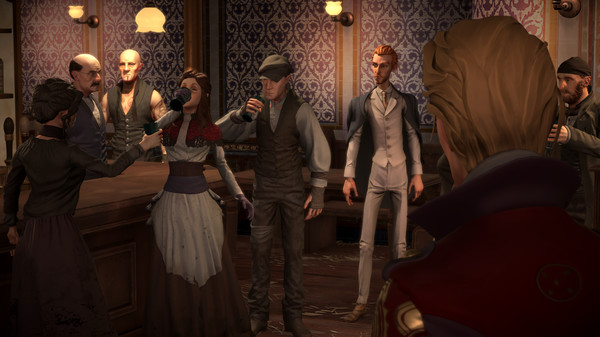 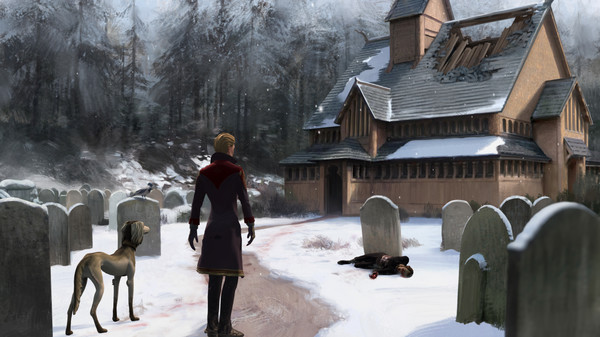 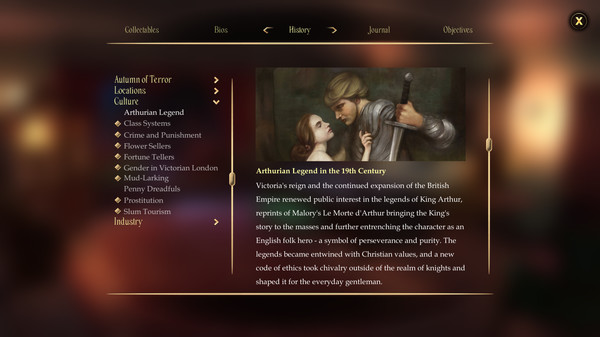 NOTES: The Deluxe Edition includes the game as well as the 200+ page art book and original game soundtrack.
The game is updated to v1.5