Hunters of the night, creatures of the day. They howl, growl, hiss and grumble – but more than anything, they feel and think in a similar way that we all do. And their lives are as precious as ours. This DLC adds new features to the game – like the Animal Shelter System, new boosts, animations and events – but it actually does far more than that. It directly helps the animals in need – not those virtual, but the real ones. 100% of 11 bit studios and Dead Mage proceeds from Paws and Claws DLC go to the Humane Society International charity, whose main mission is to help animals all over the world. 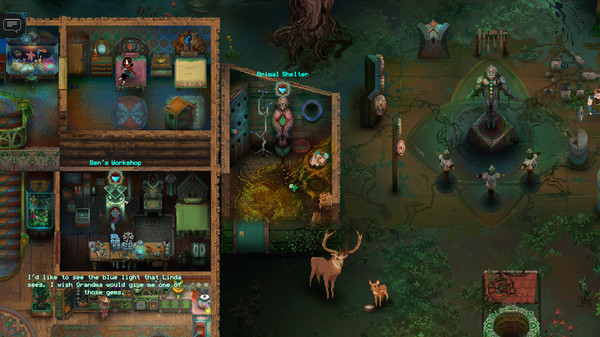 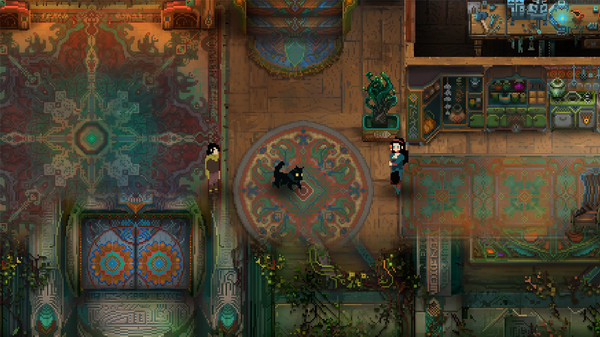 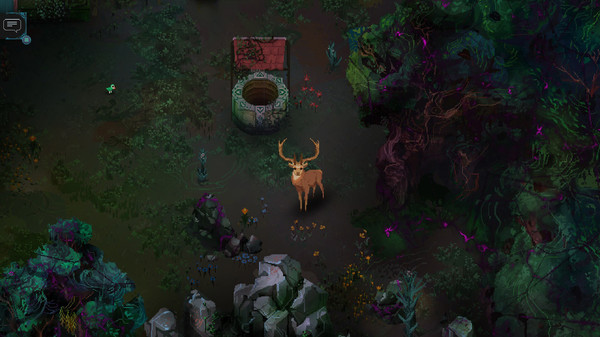 NOTES: This release is standalone and includes all content from our previous releases and updates.