Koji Igarashi is back! Did you miss out on the original Kickstarter campaign that made Bloodstained possible?
Fear not, with “Iga’s Back Pack” you will receive access to the powerful and fan favorite Swordwhip weapon, as well as an epic encounter against a super powerful boss; Koji Igarashi himself!
Also just FYI, we didn’t want to do day-1 DLC but Kickstarter crowdfunding backers paid extra to make this content happen, so we couldn’t include it for free, we promise we’re not going to turn into ‘corporate commander’… 😉 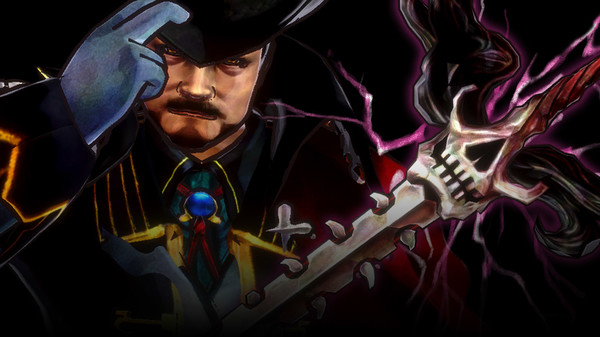