Sapporo 1997
When Eiza wakes up on the cold floor of a jail cell, his mind is completely blank. He remembers only two things: His name and that he’s not a terrorist. However, the government seems to think the opposite; they accuse him of a bombing attack to the local university of his hometown. The journals, the media, the police officers…everyone blames it on him…. 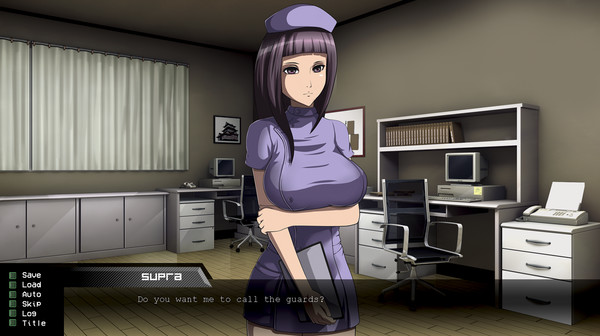 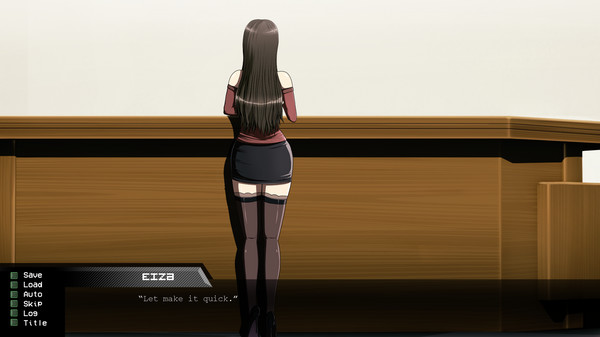