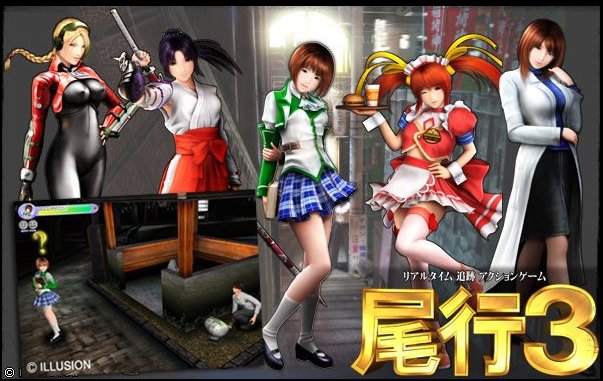 Biko 3 is a 3D stalking/sex simulator computer game released only in Japan on January 30, 2004. The game features an improved engine which the texture of the characters are modeled to be realistic. The game is centered on a male character, who stalks five different women. Although it includes inappropriate content, this game only received minor controversy compared with Illusion Soft’s Rapelay.​ 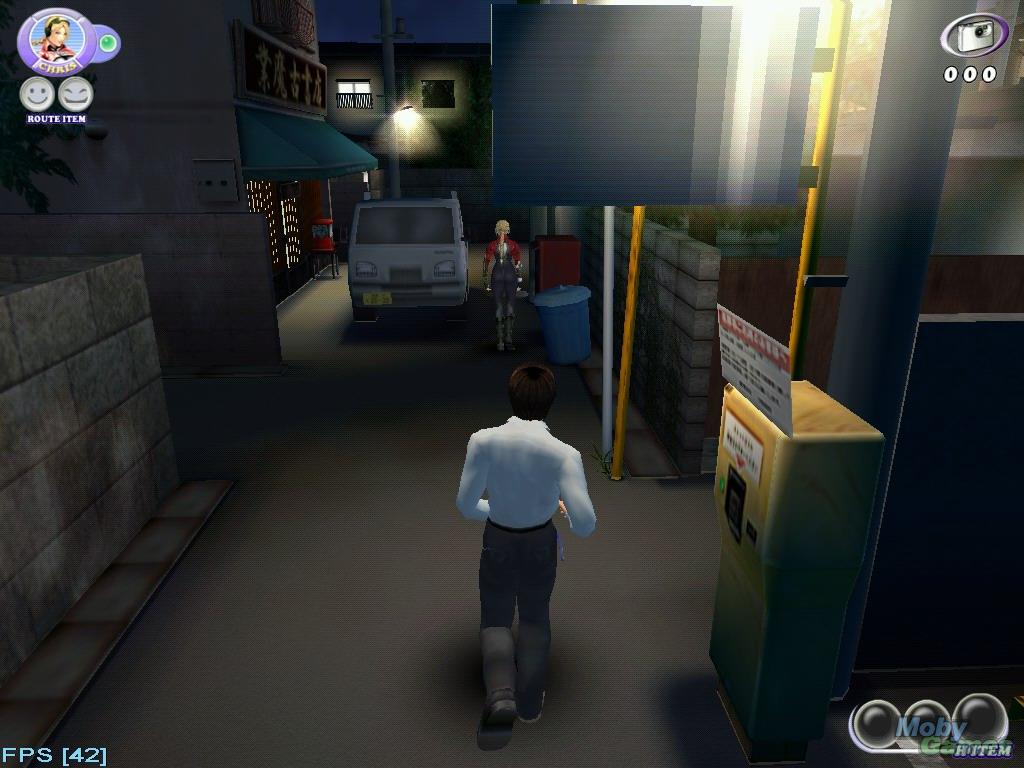 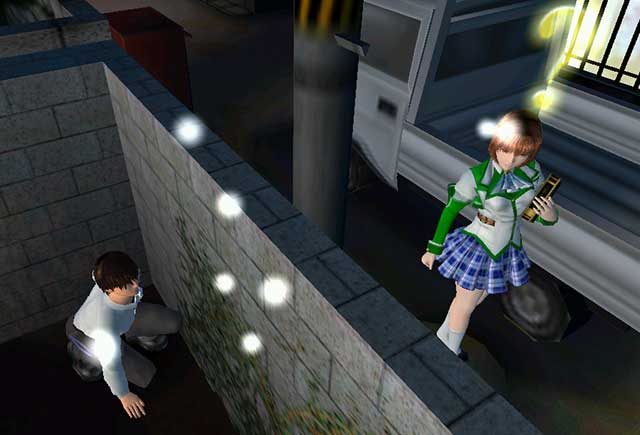 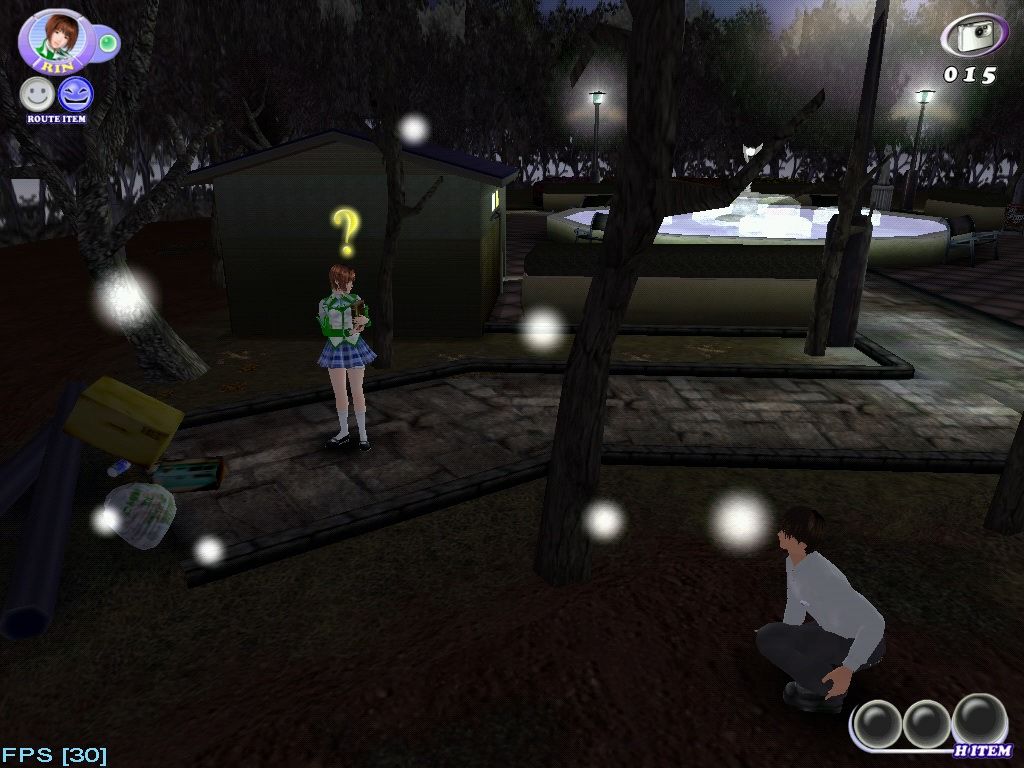 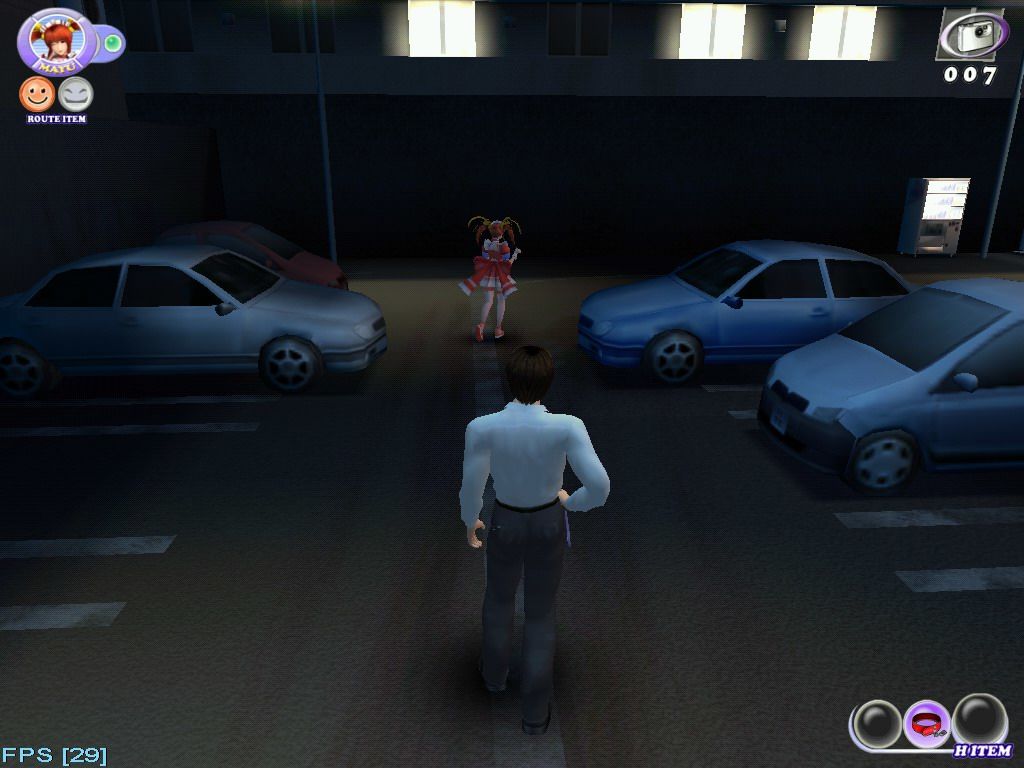 1- Extract to desired location.
2- Mount Biko.3.-.CD1 with your Favourite Program. [eg. PowerISO]
3- When asked UNmount Biko.3.-.CD1 then Mount Biko.3.-.CD2 go back to screen click on OK
4- Extract to desired location English and Nude Patch
5- Copy Biko 3 – English Patch into Installed Directory and RUN it.
6- Copy Biko 3.EXE into Installed Directory and overwrite.
7- Enjoy
8- Save Game: Move bk3_18.pp into your Biko 3 Data folder and overwrite the old one