We are on a mission to recruit Bun Ambassadors, folks who play Bake ‘n Switch, and tell their friends about it. We’ve seen some hilarious gameplay sessions, been out-punned in reviews, and received the cutest fan-art suggestions. 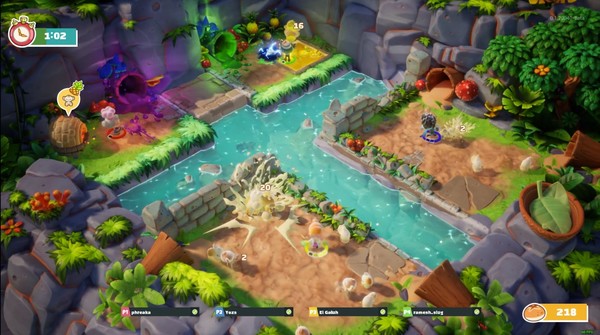 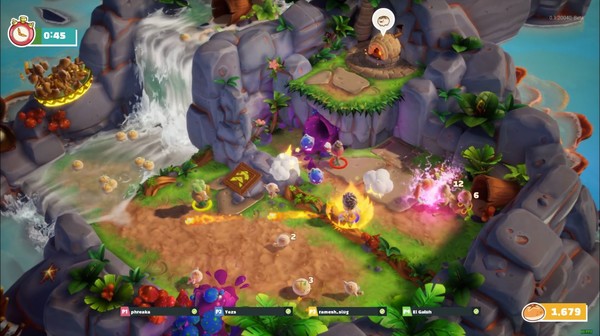 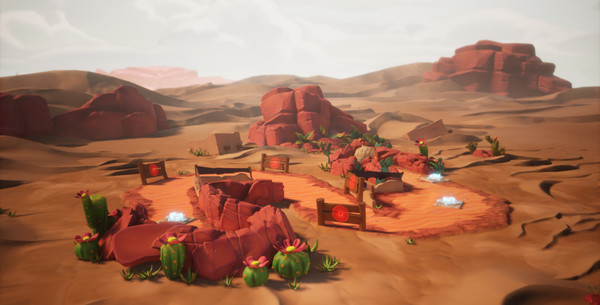