Azure Striker Gunvolt is a 2D action game featuring the talents of star creator Keiji Inafune as the Executive Producer and Action Supervisor.
With the “septimal” power to create and manipulate lightning, Gunvolt faces off against the massive conglomerate known as the Sumeragi Group. Intense battles
unfold against Sumeragi’s ultra-powerful adepts (those who possess septimal powers) as Gunvolt fights to keep his nation free. 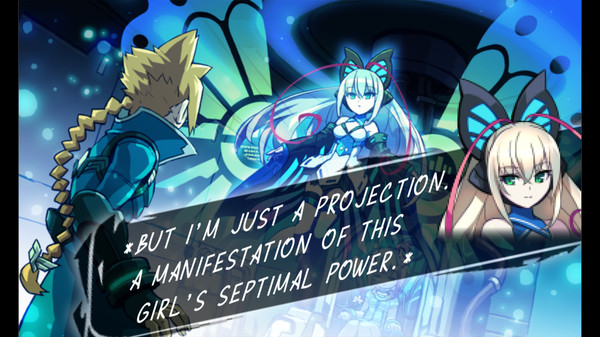 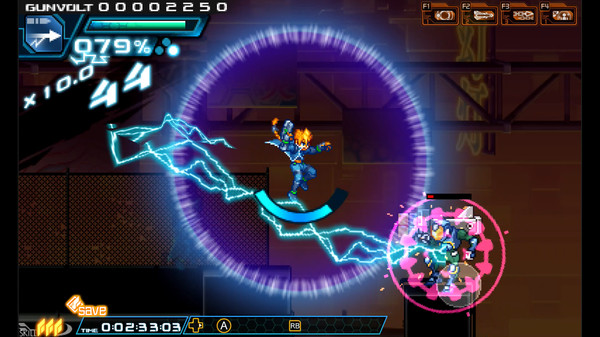 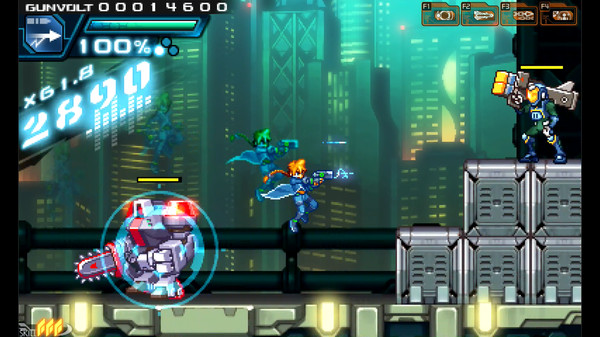 NOTES: This release is standalone. Here is some of what has changed in this release:
* Korean language support has been added to the Story Mode+ feature, and the story has been tweaked to match with the original Japanese story.
* A new Traditional Chinese translation that better connects this game to the original has been added.
* Fixed the issues of game progress and display which occurred in Speedrun, Endless, each game mode.
* Various minor bugs have been fixed.
* Fixed a bug that the game can not be terminated normally mainly when running on Windows 10.