A girl finds herself in a dark and unfamiliar forest when a monster appears out of nowhere and attacks. A mysterious boy, wielding a brush as if it were a sword, appears just in time to cut down the monster.
He calls himself Kurofude, and he addresses the girl in a familiar tone as Shirohime. Yet she does not recognize him or the name he calls her. She has lost all of her memories.
According to Kurofude, they are in the land of Adabana, a realm of illustrated books. Their tales are like dreams; no matter how deeply one immerses oneself in them, once one wakes up, they are gone. Thus the name Adabana—a name given to flowers that will never bear fruit. Their duty is to travel through story realms and look for signs of distortions in the tales.
Shirohime, a girl with seemingly all the agency of a doll, accepts this explanation and opens a book handed to her. The title: Hanasaka Jiisan. As she opens the dilapidated illustrated book with its pages riddled with worm-eaten holes, the pages glow brightly and whisk the girl and boy away to a fairy tale realm… 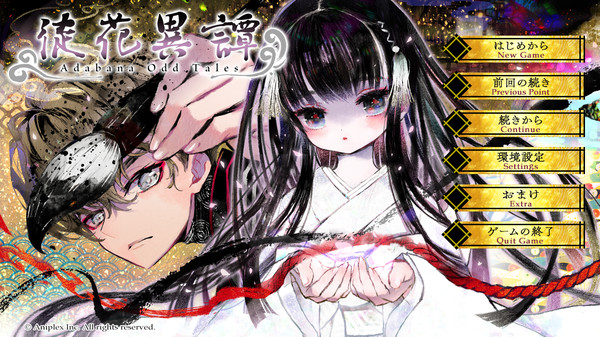 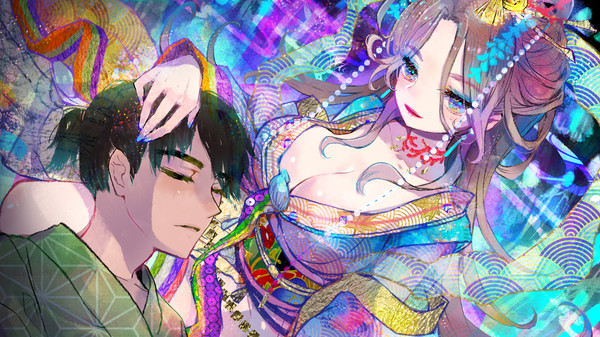 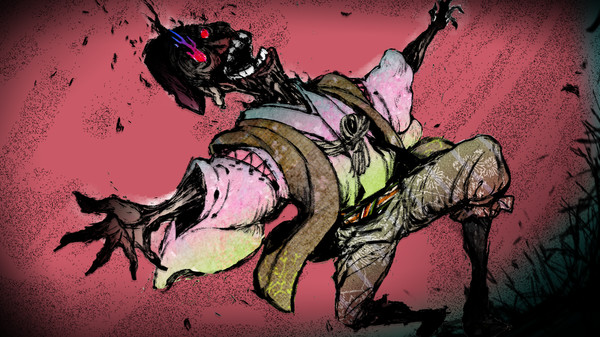