TROY is the latest Total War Saga title; inspired by Homer’s Iliad, it focuses on the historical flashpoint of the Trojan War, evolving the series with new period-inspired features.

Through Total War’s unique blend of grand, turn-based empire management and spectacular real-time battles, Troy explores this epic conflict from both the Greek and Trojan perspectives – peeling back the layers of myth and legend to reveal the realities that may have inspired them.

Experience the events surrounding the era-defining Trojan War, brought to life as never before. Realize your legend as one of eight iconic heroes. Dive into a character-led narrative drama and overcome your antagonists. Build your empire through strategy, statecraft, diplomacy and all-out war, as you conquer this vast and striking recreation of the Bronze Age Mediterranean. 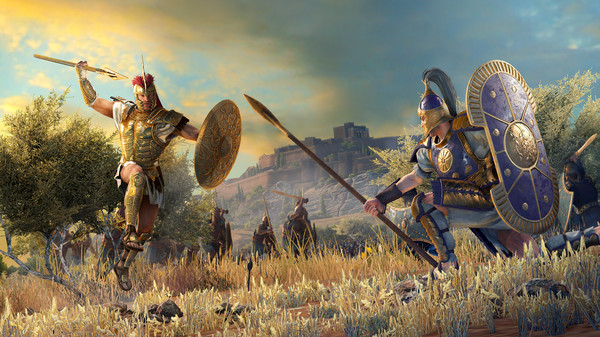 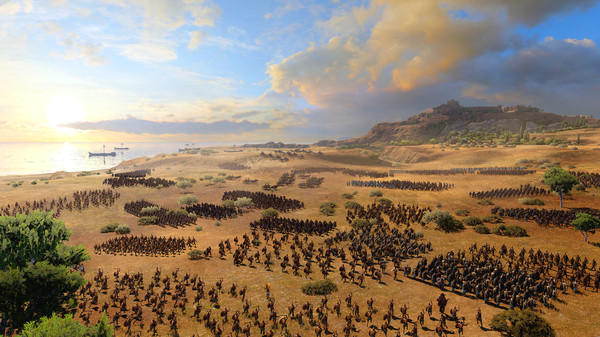 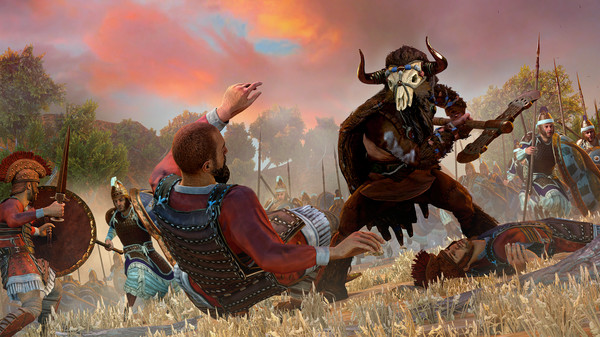 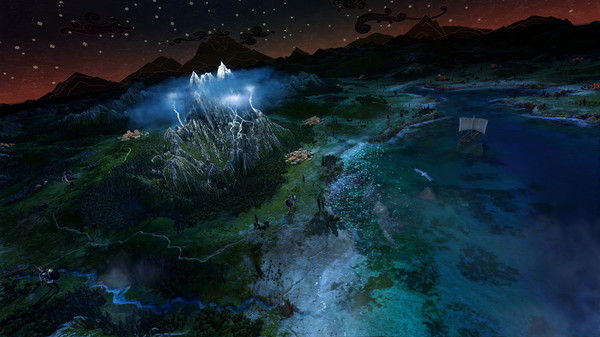