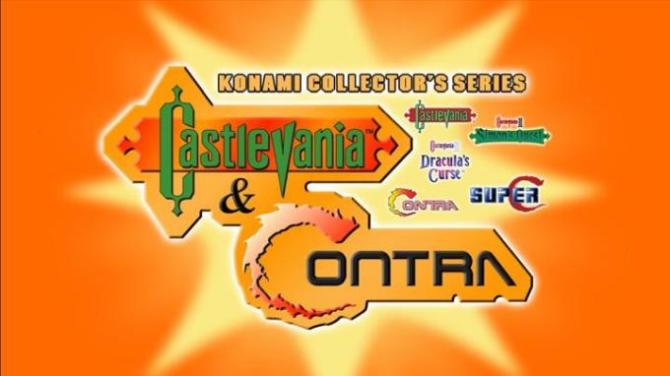 Konami Collector’s Series: Castlevania & Contra is a compilation package for PC released on November 16, 2002, that includes all three games of Konami’s Castlevania franchise and both games of the Contra franchise that were originally released on the Nintendo Entertainment System.

All games are ports of their NES counterparts, even when a port of the first Castlevania and ports of the arcade versions of Contra and Super Contra had already been released for MS-DOS. 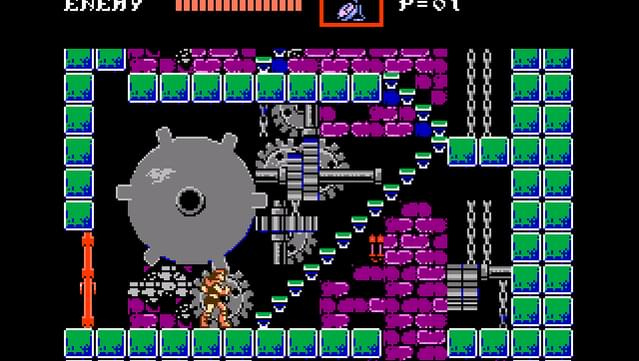