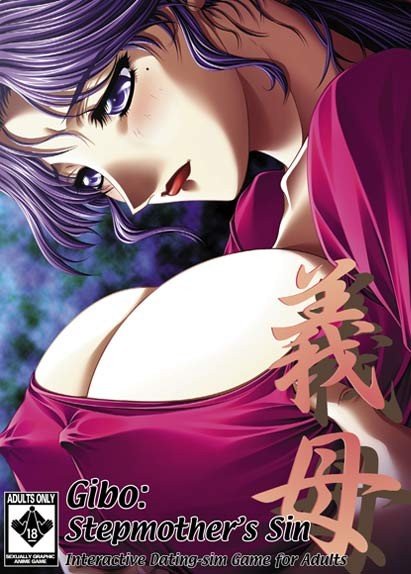 When Yagami Yuusuke was just a little boy, he witnessed something which no one should ever see. He’ll never forget the scene of his own mother, locked in the throes of passion with a man who wasn’t his father. Her adultery caused his happy home to come crashing down and his father divorced her. Ever since those dark days, Yuusuke has been mistrustful of what the concept of ‘mother’ really was supposed to be.

Now, after so many years, Yuusuke’s father has remarried and suddenly he got a new stepmother, or gibo (japanese). The woman his father married was not old, but young and beautiful. When he looked at Misako for the first time, he felt that something had moved inside him. As the days went by, Yuusuke found himself thinking of his new mother in ways that shocked even himself. Could he really accept this beautiful woman as his mother? After all, he already found out what mothers are really like the day when he saw how unfaithful they can be. Punishment may be necessary…​ 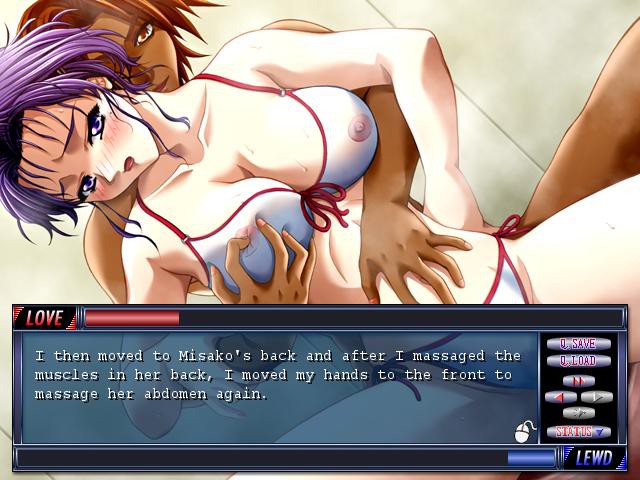 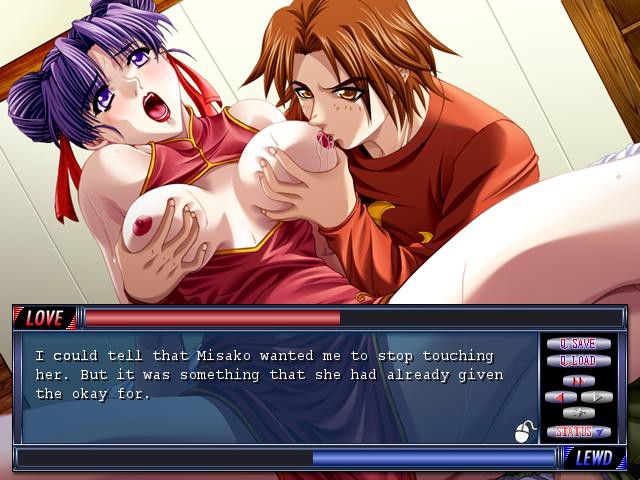 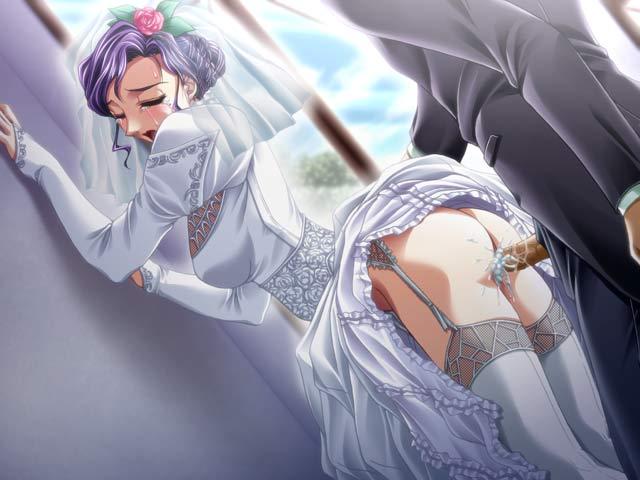 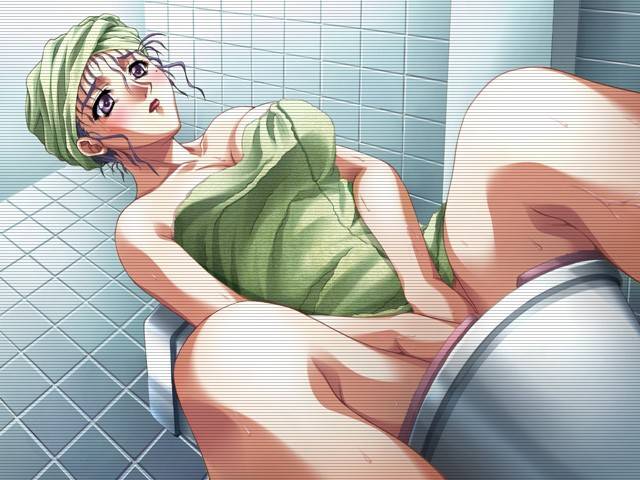