AeternoBlade is a hack-and-slash fast-paced action game featuring with World Exploration, RPG elements, Time-manipulation abilities to solve puzzles and to defeat your foes.
Long ago, when the world was ruled by darkness. Alwesia region, a cruel continent where humans must fight and struggle in order to survive, stood Beladim, Lord of the Mist, Commander of the Army of Darkness. It has been said that Beladim cannot be killed by any means. Those who oppose and challenge this immortal all become a feast for him and his heartless army. He has razed and destroyed everything he set foot upon.

Freyja, the girl who had her village, Ridgerode destroyed, travels with an unknown weapon called the ‘AeternoBlade’. Freyja looks to take revenge on Beladim. Her vengeance is aided by Vernia, a mysterious witch. Vernia taught Freya about the potential of the AeternoBlade. Freyja obtained the true power of the AeternoBlade with the advice of “Bernard”, the man who had been imprisoned in the Everlasting Void. With that, she can travel back in time before Beladim destroyed her village to save it and have her vengeance once and for all. 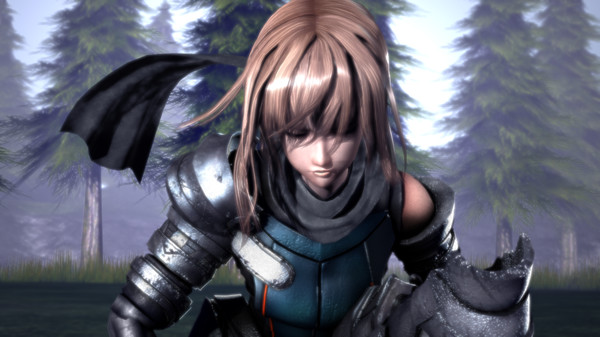 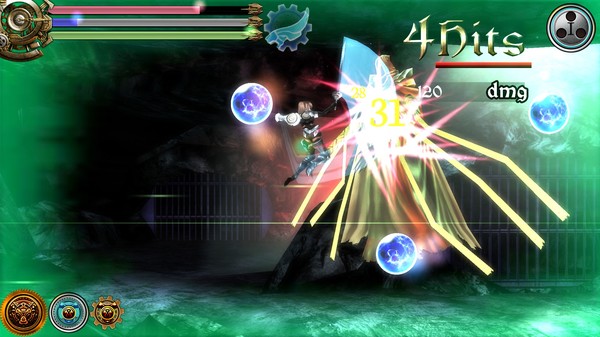 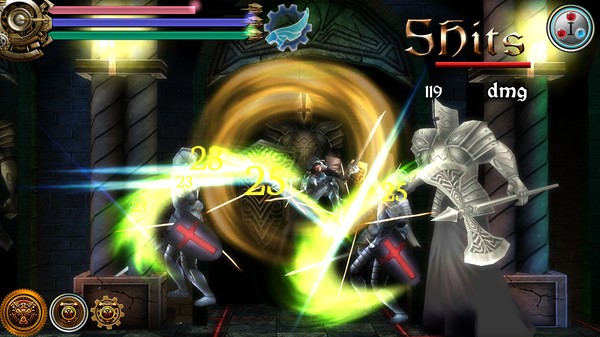 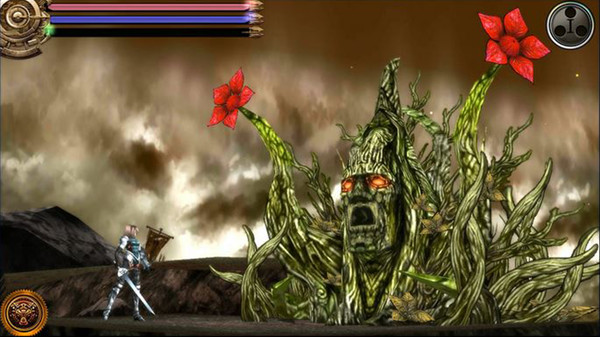